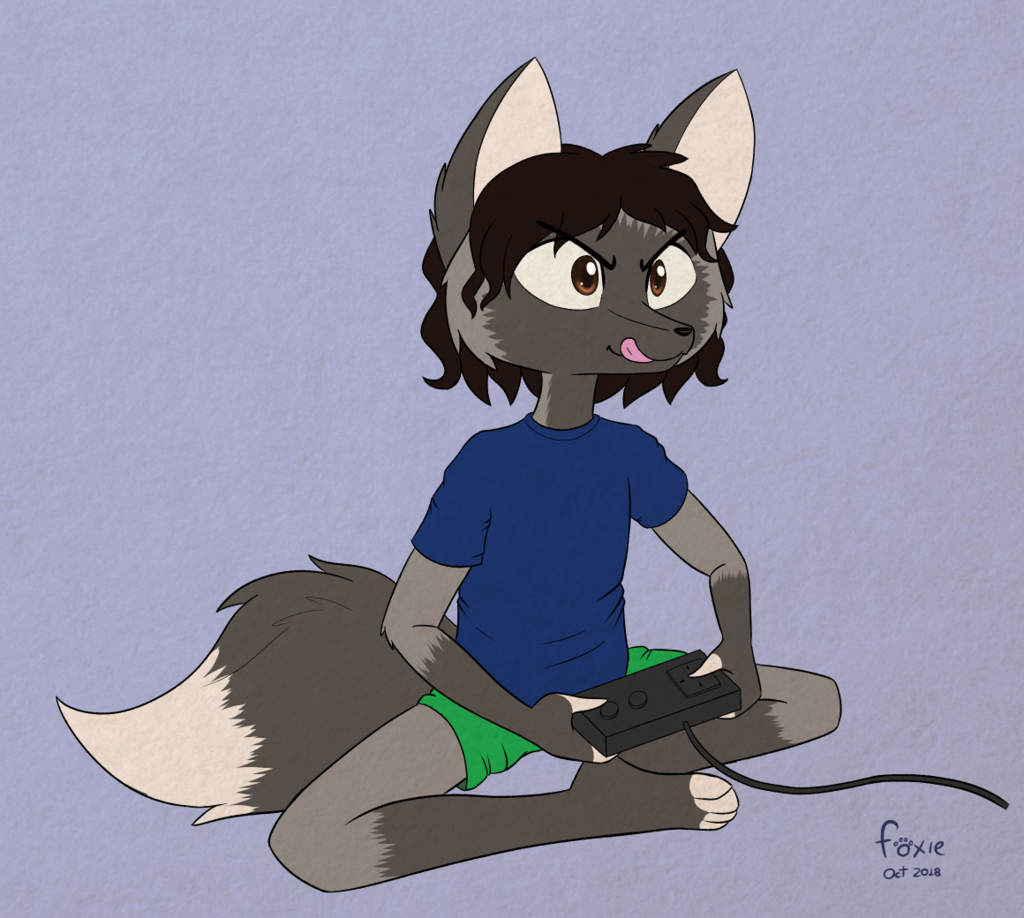 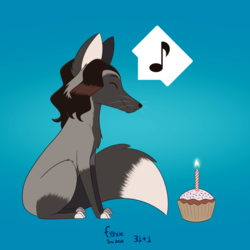 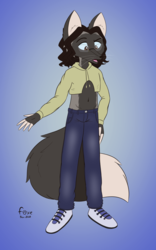 Just a thing that happened while working on other ideas (basically, a warming up).

Actually, I've been cooking this for a while, trying to picture how Fabrizio would look like when he was a cub (I just didn't decide the age to focus on, but, probably, is in some point between 8 and 11 years old. Maybe even a little less). Also, while he's long haired in this sketch, I will try a short haired version too in the future.

And, well... I thought today would be a nice day to post it, since is Children's Day in my country. Additionally (as a trivia/easter egg), I think some old people like me will recognize the controller Fabrizio has in his paws... ;) It was part of my own childhood, so I decided to include it in the pic.