Hiya! This is Foxie! Welcome to my humble corner in the Interwebz! :-)
Brazil Fur (living @ Sao Paulo, SP), Silver fox

Tell me if there is something I can improve! Your suggestion is an important part of my evolution as an artist!

Here are all the places you guys can find me!
FurAffinity – InkBunny – Twitter – E-mail: foxiexxx[at]gmail.com 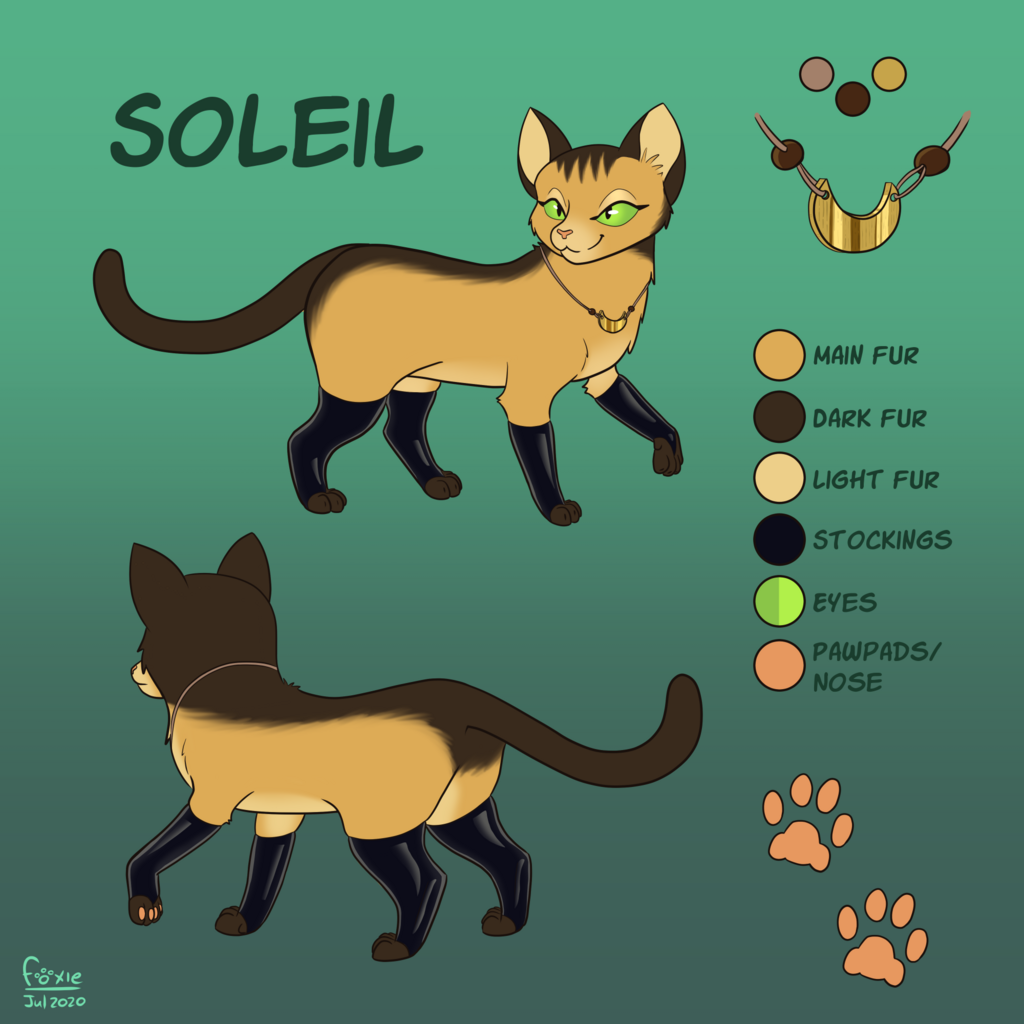 So, THIS is Pokémon Legends...

I had the chance to try the game these days (played on the Switch of a friend). So, is that the wet dream of Pokémon players from 2013? Personally, I liked it. :) Even with the time consuming gameplay, typical from open world games, I think this is what the franchise needed as soon it hit the Nintendo Switch. It really makes me wonder why Pokemon Sword/Shield weren't like this.

The graphics, though... They are really weird (at least for me, since I was used to that cartoony 3D models from 3DS games), but, surprisingly, it doesn't affect so much the gameplay. I mean, it's easy to find stuff in the screen, but anime-like characters in a realistic world... It's not what I expected. To be honest, I even don't think it actually works (principally when comparing to Legend of Zelda: Breath of the Wild, with a world and characters in mostly the same style).

4,5 stars of 5, I guess. It's almost perfect, but it really needs a more consistent art direction. I hope the 9th Gen have a better style, but I really like where it's going to.

All the base prices include a single full body character.