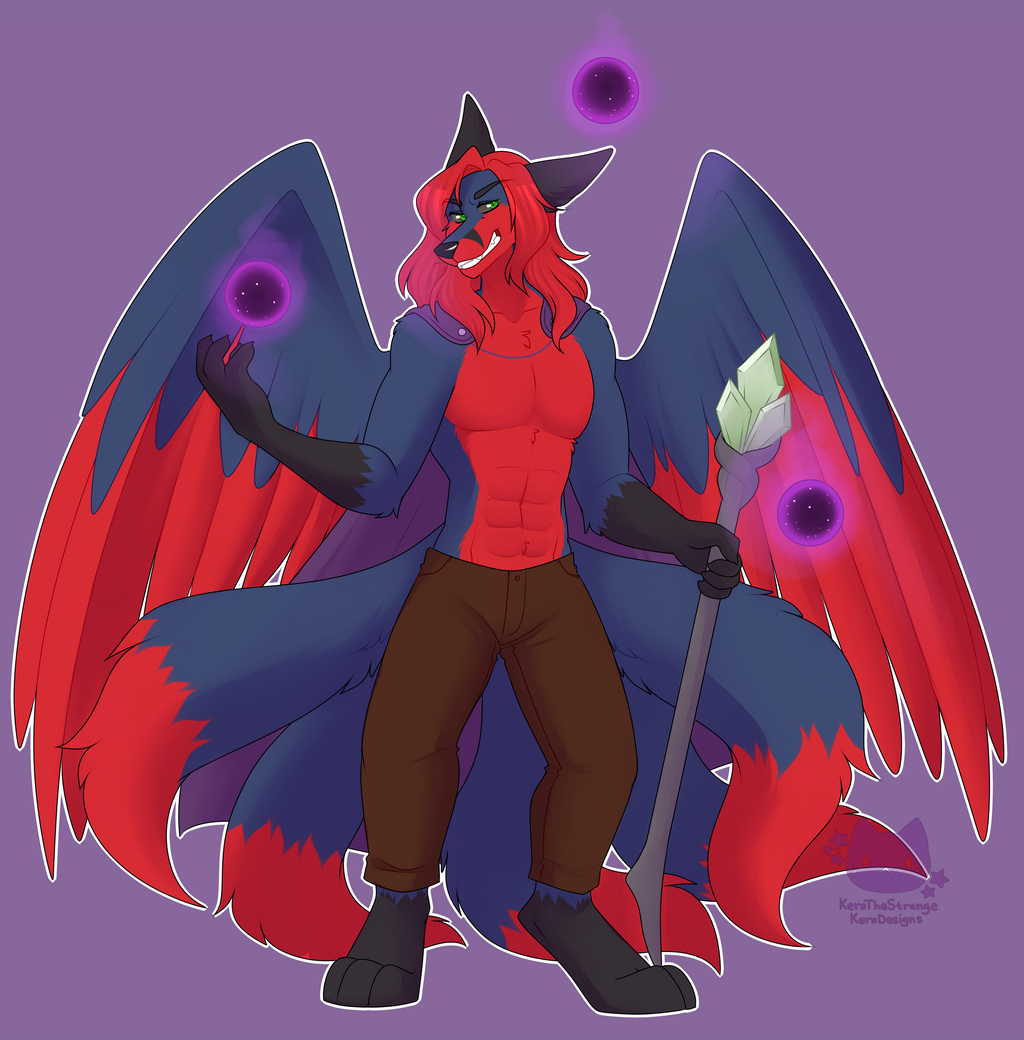 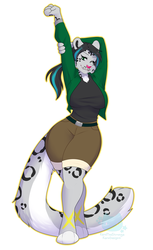 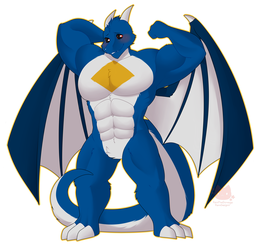 It's such a fond thing for Fëanor to look into his past mischief. The buildings he destroyed by stomping and crushing them, the people he killed in countless ways, and his pure joy of it all.

Of course, everything and everyone is still intact and alive to this day.

With the power he wields, he could quickly destroy any world he got himself into by just being as large as a continent. But what's the fun if there's no one left? As such, he set up a return spot in time as a way to 'reset' his destruction as a form of 'mercy.' Then he does it again and again and again, with the most fun parts being where people try to resist him, no matter how powerless they are. It's fun to see the look of despair every time from such people, knowing that they did little to stop the inevitable. Heck, the best part is when he destroys everything and everyone except the resistance, watching them realize that they'll be all alone in a broken land with no chance of recovering and seeing them go mad.

For every resets he does, he created a dark orb that maintains sweet memories of what could've been and stores them. A good day is when he collected at least 20 of such memories, which is a good thing that it happens so often. The bad days are the ones where those people just so accepting of death that just leaving them in the said ruined timeline is nothing more than mercy. But it's so amusing and enjoyable to see how many people tried to be heroes in the face of death.

And for a particularly resistant one, he'll showcase the memories to them too.