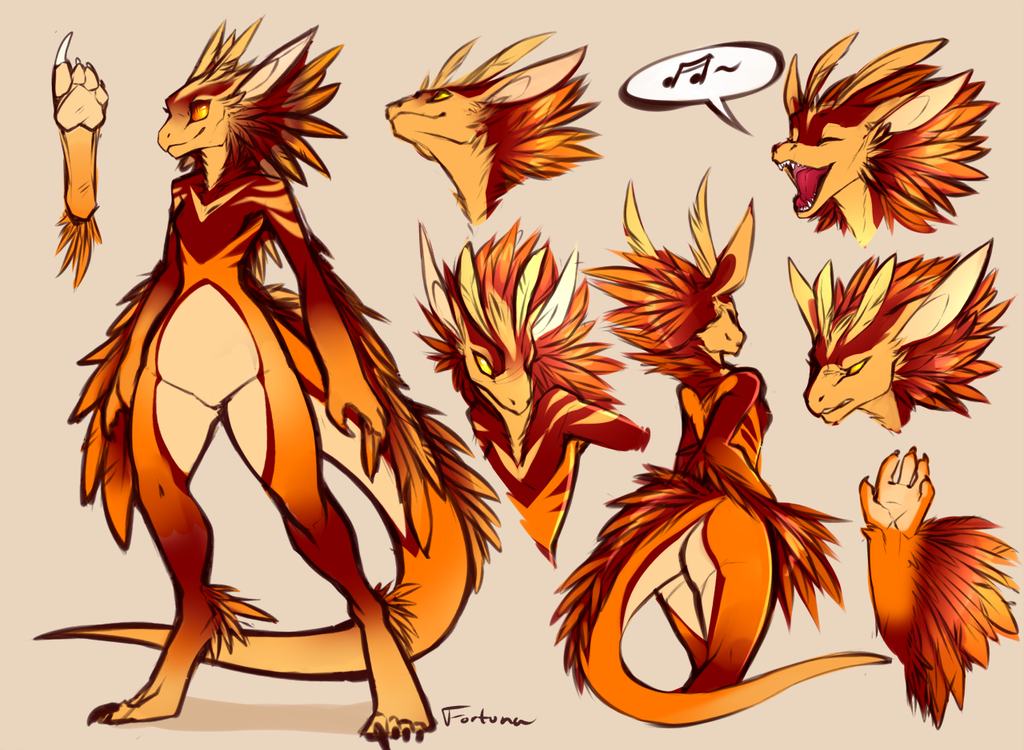 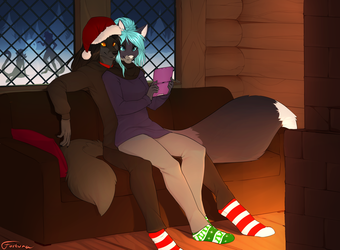 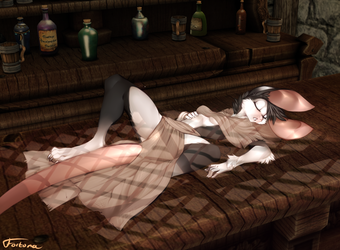 Tabitha, affectionately called Wark by her summoner, has an energectic, curious, and spirited attitude. The world is one big jungle gym to be enthusiastically explored, and with her seeming apathetic concern for boundaries this has lead to many problems falling on the shoulders of her summoner and caretaker.

Tabitha was a last ditch attempt by a university first year summoner to pass the grade. A failing student with only a marginal amount of magic, he feared he would end up back on the streets after spending his life savings on tuition. She was created using regents of iguana molting and hawk tail feathers, his last two items. Whether through blind luck, actual skill, or fate the spell worked.

Tabitha's favorite activities include helping her summoner, singing as load as she can at the sunrise, licking the condensation off the outside of the alembic, picking fights with the imp in the mirror (the one that's always mocking her!), scuttling along the walls of her summoners dorm room, and cuddling