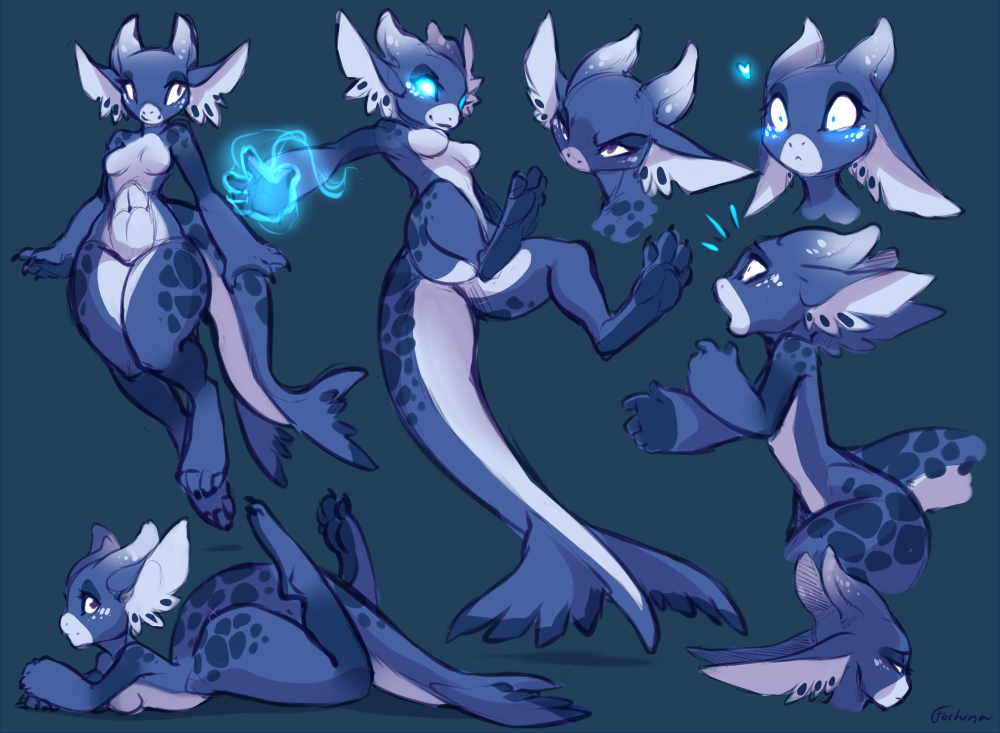 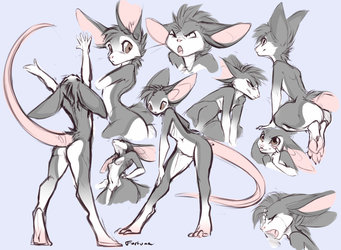 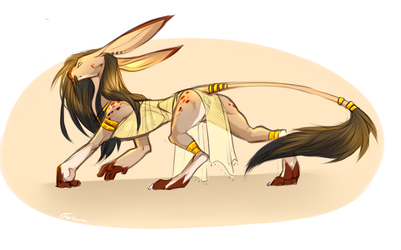 More derpy Impling sketches, and a lil' headcanon i made up for them :3
Do not repost <3

Implinogs are still a work in progress :)
Please ask permission if you want to use their species/Lore! It's not all written out yet and will likely show up over time.

Implings is a popular kind of minion for summoners and warlocks of all kinds.
Though not inherently evil, they often have a bad reputation due to their popularity among the more shadier kind of casters as they are summoned into the world with little to no concept of right or wrong.

A newly summoned Impling will learn through trial and error unless guided by its summoner, and should not be left unattended for the first week after summoning as they are prone to causing trouble when they attempt to learn things on their own. They are however generally speaking highly adaptive and older Implings often get passed down through families once trained due to their typically loyal nature.

Implings are not known to age, and if their physical form is destroyed they will revert to the energy they were created from, which can then be used to re-summon the Impling similarly to a Phoenix returning from its ashes.