Benny Had A Little Lamb... by FluffRig 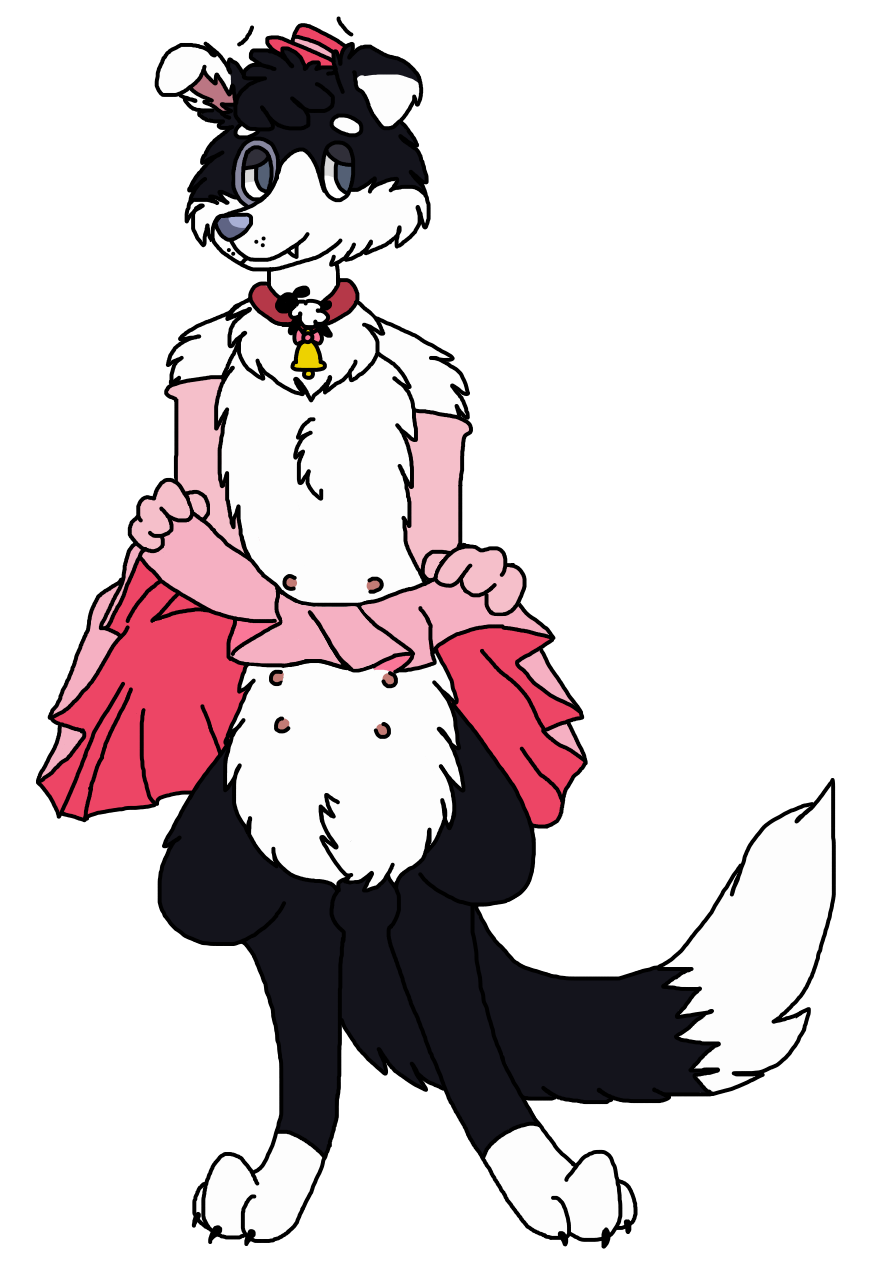 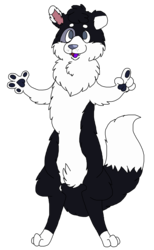 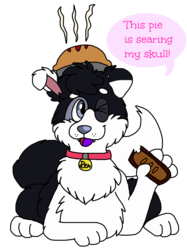 Benny Had A Little Lamb...

...that he wears around his neck like a monster. :)

Dog Ben really likes to feel pretty. And, I support him all the way. :)
He also really loves pink. So, he typically wears pink clothing and accessories.
However, he feels really shy about it, so he only does it around Di. (She helps him out of this later and he feels better about it. ;u;)
He's so cute like this, I can't take it! It would have been cuter if he had a little parasol as well... <3

I originally was going to draw him as a cheerleader, but as I was finishing the lines, I had a different design in mind. I added the tiny hat and gloves as an after thought. I don't get why I like hats and gloves so much...