What If We Herded Them Instead? by FluffRig 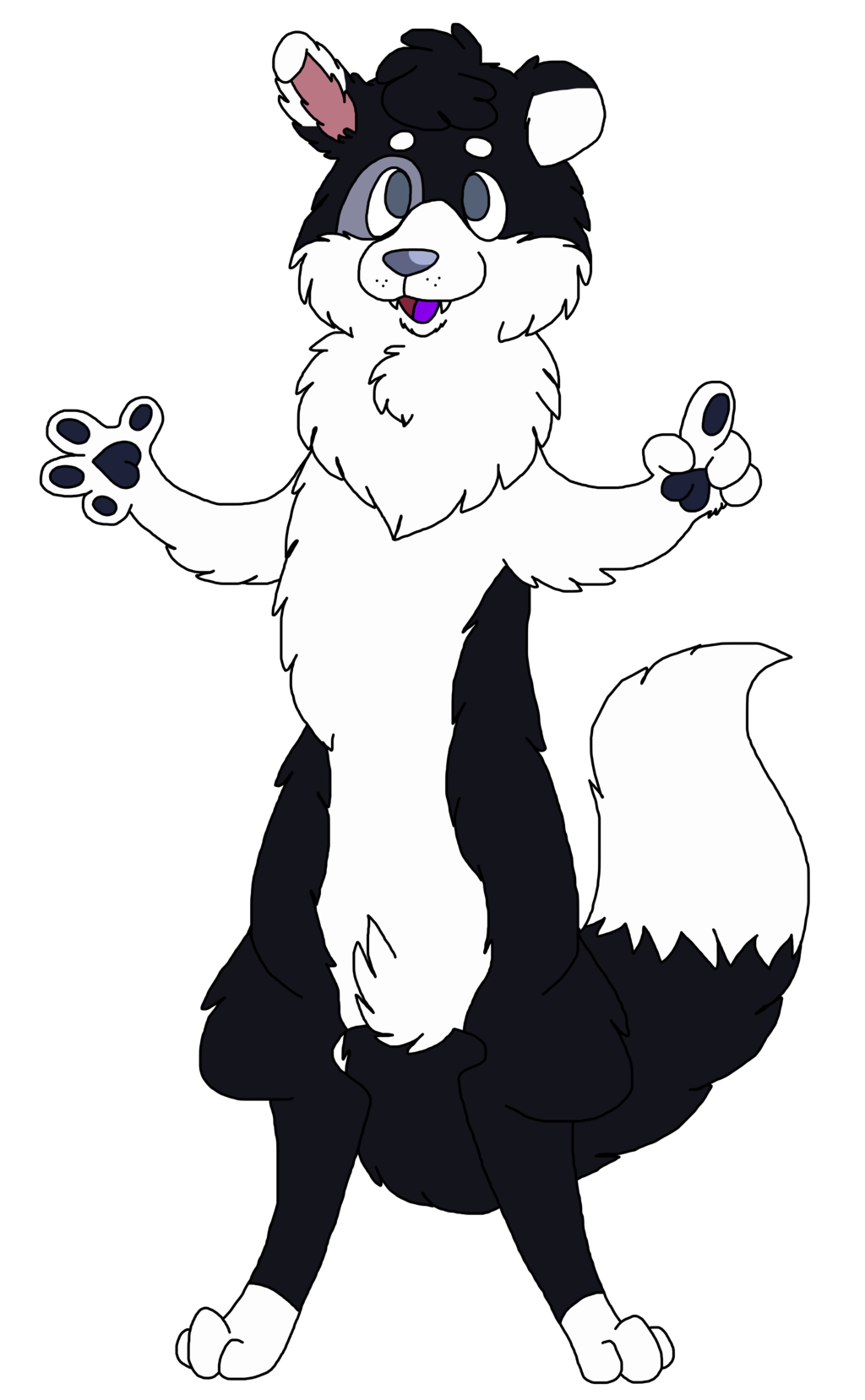 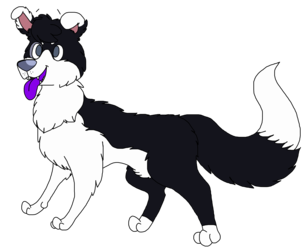 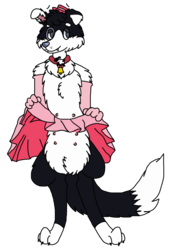 What If We Herded Them Instead?

I originally didn't want an anthro version of Dog Ben, but... uh... for reasons, I needed one.
He was originally going to be open-pawed in both... paws. But, it looked awkward every time I did it, so I changed the idea behind the picture and the finger posing and... voila!

So, if he herds like this, does he get on all fours or does he lead them like a shepherd?
Eh, it doesn't matter.

(If I remember the dumb context of this picture, he wasn't talking about sheep, but some kind of epidemic, something like zombies or something. Maybe zombie sheep! >:D Okay, not zombie sheep... Di was saying it was a terrible idea, because it kinda is. The zombies could bite you guys! D:)