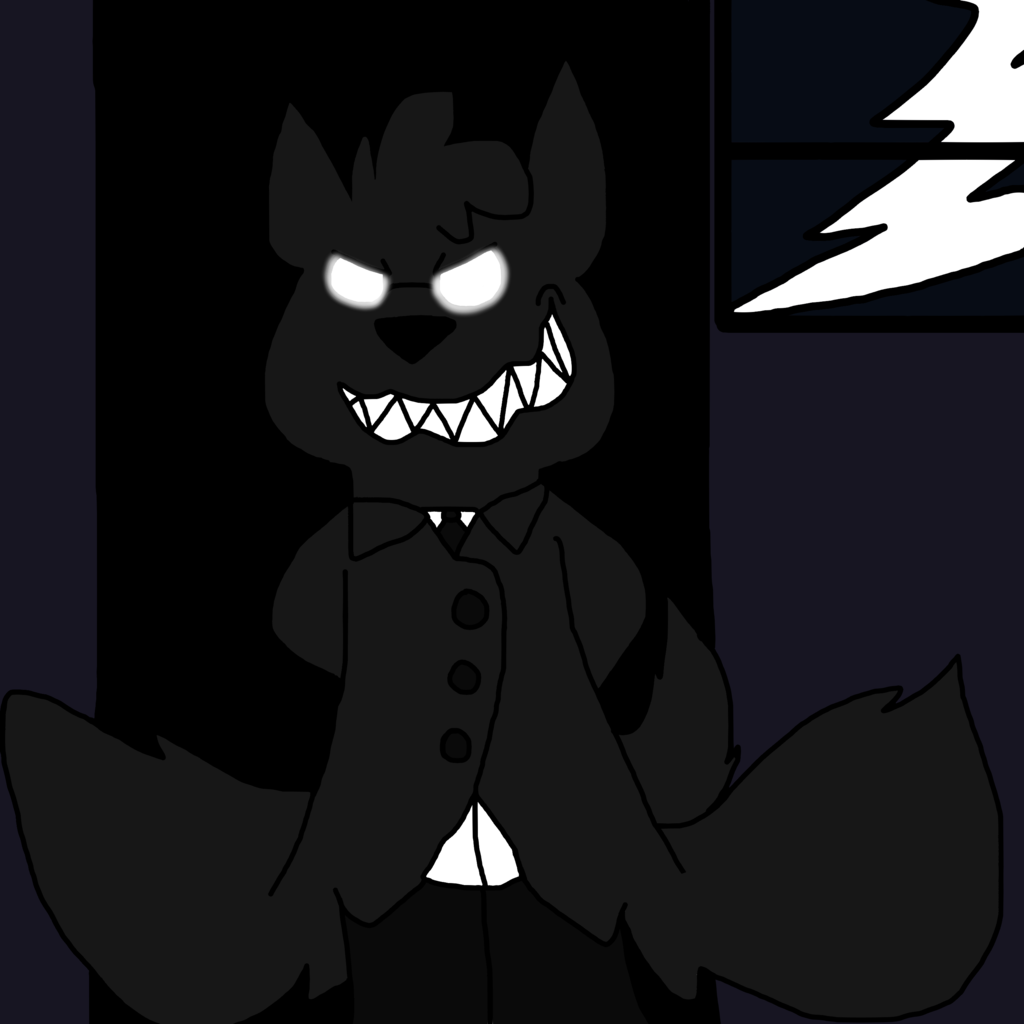 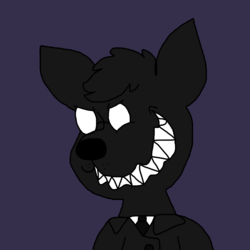 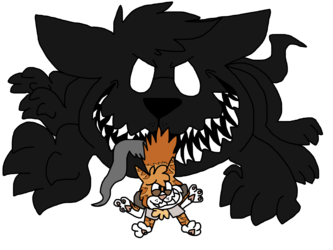 This is from the pilot/first episode of When The Fur Flies, which is the Furry AU as its own series. I figured I would make that AU its own series at SOME POINT. I mean, I did it with Moonlight Shift (which was succeeded by Bloodlove) and Bloodlove, so I'd do it with THIS series. XD

Krystal, Astrinka, and Ben are talking in a room together, getting to know each other (Di, Astrinka, and Krystal already known each, for like... months???) and, since it's Ben's first day, he obviously wants to know SOMETHING about his new teammates. XD
Ben's a people- uhh... animal-cat. Like... a people-person, just.... a cat. He's weird. Who actually wants to KNOW people? XD
...
...asperger's talking.
Anyway.
Astrinka and Krystal go on about their first few battles on the 'field and how this guy was about to take them out, right? Well, in comes the bae! She pwns their dumb ass, stands over him proudly and the two are eternally grateful.
...well, ASTRINKA is. Krystal was like: "Cool you saved me, thanks" and Astrinka was like " I OWE YOU FOREVER, BE MY FRIEND I WORSHIP THE GROUND YOU WALK ON OHMYGOSH" ...n-not ACTUALLY worship, but you get my drift.
It's funny, 'cause Medic/Heavy.
The power suddenly goes out (it's thundering outside and all), so they're in the dark. But, because they're in a room with a big, vicious wolverine, they fine.
Ben then remarks about how cool she sounds and how he can't wait to see her.
Theeeeeeeeeeeeeeeen, we get a visitor.
The door swings open and a pair of glowing, white eyes stare out from the dark. Then, a sinister smile slowly stretches out and shines under them. Lightning flashes, and we get this evil-looking figure in the dark. Everyone acts accordingly. Then, that horrible creature has THE NERVE to speak! ...in the cutest and most... cheerful voice. Krystal and Astrinka recognize the voice and subsequently calm down. Krystal tells Di to knock it off and Ben continues being a wussy and calls her a monster. Lightning flashes again when she's up on him and he seeeeeeeees: SHE'S A REALLY ADORABLE DOBERMAN, AAAAAAAAAAAAAAAAAAAAAAAAAAAAAAAAAAAAAAAAAAAAAAAAAAAAAAAAAAAAAAAAAAAAAAAAAAAAAAAAAAAAAAAAAAAAAAAAAAAAH!!!!!!!!! ...wait...
Upon having this knowledge, he finally calms down. Thank goodness, he was getting really annoying. ><
...I mean...
Di has obvious glee on her face about her terrifying him like that (because, well, look at her! She's so cute! Wait, no, not this picture, this one: https://www.weasyl.com/submission/1062697/dat-medic-dobie)
She's so cute!
To be honest, the fact that she's scared ANYONE is absolutely exhilarating.
Then, she goes on about how she doesn't see herself as a monster. Because she isn't. She's an adorable puppy. =3
...well, she's not a monster.
...for now.
Muahahahahahahahahahahahahahahahaaaaaaaaaaaaa....
...
MUAHA
MUAHAHA
MUAHAHAHAHHAHAHAHHAHAHAHAHAAAAAAAAAAAAAAAAAA!!!!!
thunder cracks
HOLY HELL, WHAT'S UP WITH THE WEATHER?! hides under bed like a wuss

The full bit of dialogue is:

Ben: Oh, she sounds really great! I can't wait to meet her!
door swings open
lightning strikes, revealing shaded figure in the dark
shaded figure cracks a smile
Ben: WHAT THE HELL IS THAT THING?!
Krystal and Ben cower, while Astrinka gets into defense mode (being a Defensive class, this is kinda obvious)
????: Hello kamerads!
Krystal and Astrinka calm down, while Ben is still freaked out
Krystal: Oh geez, Di... don't do that...
Ben: THAT'S YOUR FRIEND?! SHE'S A MONSTER, SHE'S AN ABOMI--
Di steps into light
Ben: She's... She's beautiful.
Di: Why... holds Ben's face up to hers ...I don't believe myself to be a monster. Sure, I've done some questionable things in the past, but that's hardly deserving of the title...