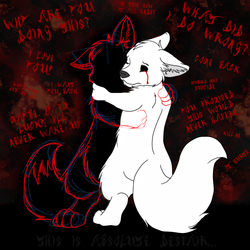 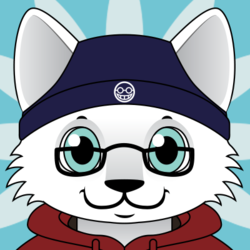 Something I made because I was bored. I had a strange thought involving a Hammerite Furries group, and made this as a result. The Order of the Hammer is a technocratic religious group, also known as the Hammerites. They seek to carry out the vision of the Master Builder, their architect god, (who cultivated the human civilization from savagery by giving them the ability to use technology) and are the burning force of progress in the Thief series of games. They represent order and orthodox religion and zealously enforce the tenets of their faith.