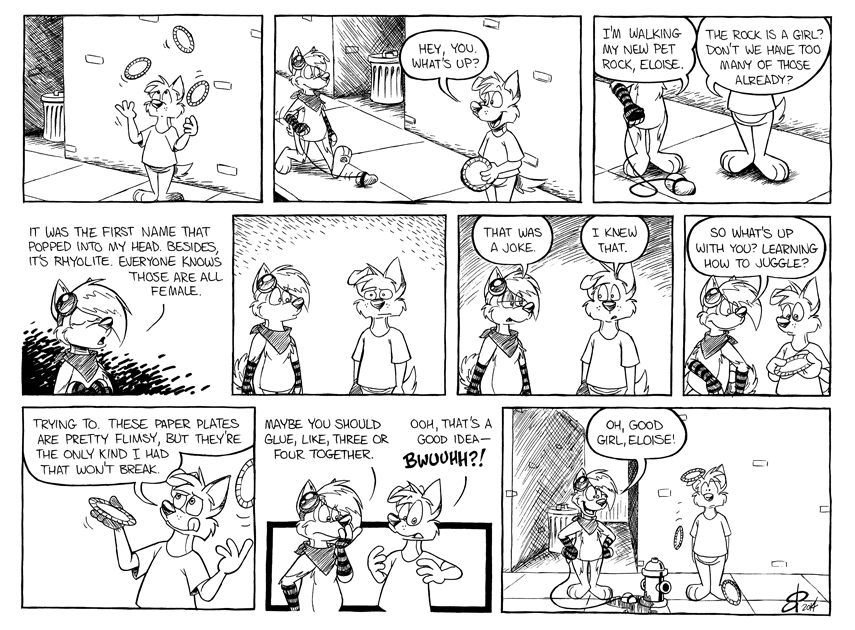 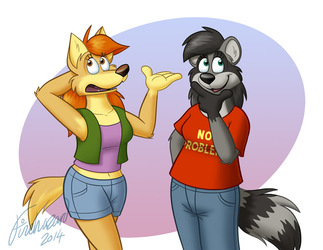 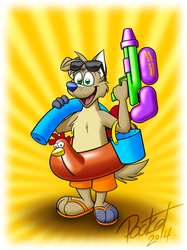 Babsiwuff issued me an art challenge during her stream last month: Draw something involving, quote, "a fire hydrant, three paper plates, and a sentient rock. Oh and you have to put that character in it, the one that I like so much with the pink and the purple and the blue and the white?" (That was also the week she started playing Marianas Trench. I have never fallen in love with a band so quickly.) Everything but the paper plates was simple enough, but I eventually had to kind of cheat with the plates. Which is why this is a comic and not just a simple drawing, because how else would you know that the plates are paper? Ah well. Forced me to get off my butt and put some thought and effort into something for once.

Panels three and four were literally my inner monologue as I worked on this. I wish I had a better justification for choosing rhyolite besides they're adding it to Minecraft in the next update.