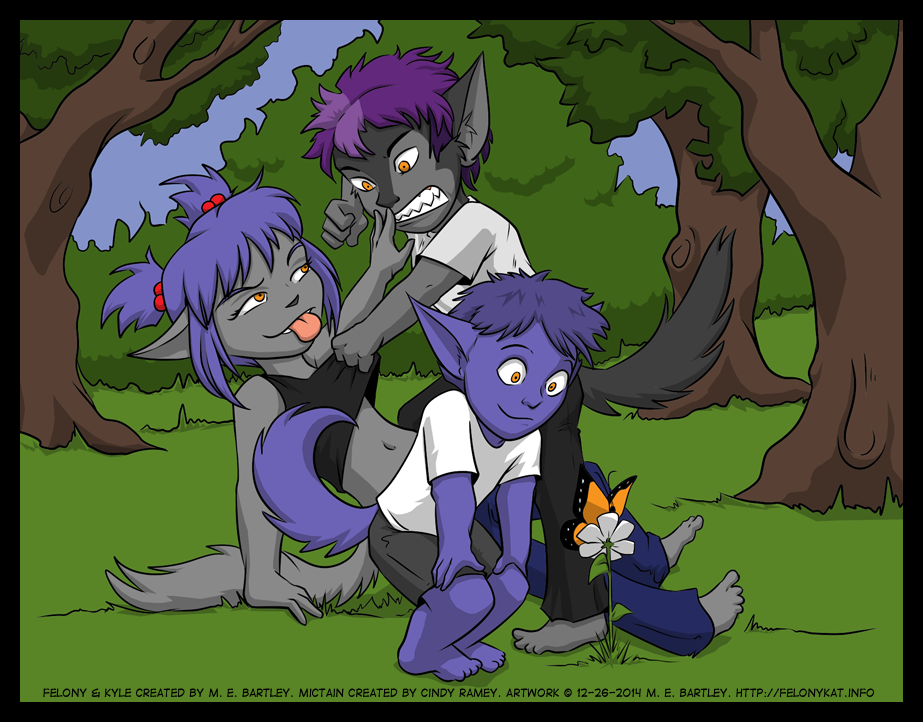 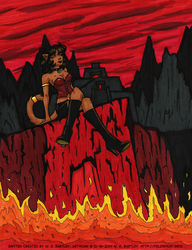 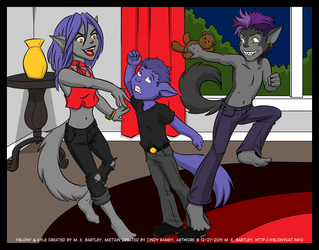 First part here they are ages 8, 7 and 4, Felony the oldest and Kyle the youngest. This is when Mictain was first taken in and he and Felony fought often. Kyle was off doing his own thing peacefully lol and never took sides, choosing to ignore them.