When You Call Me by farorenightclaw 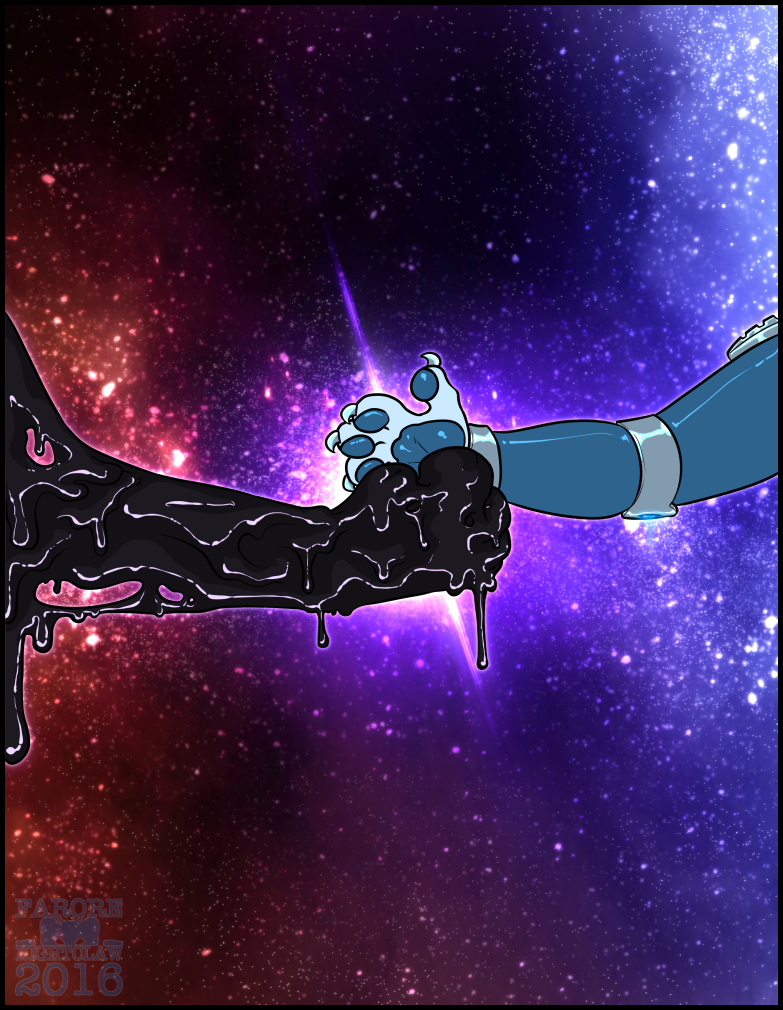 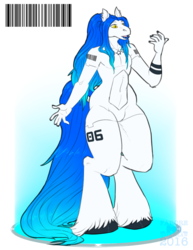 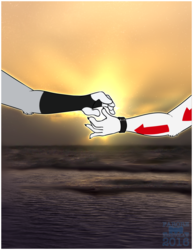 When You Call Me

I've been tossing Regina Spektor's The Call around in my head for a while now. It's a song I really like; simple but poignant, lyrics open to interpretation, beautiful voice and gentle background music on strings, and reminds me of Chronicles of Narnia (though I have not properly seen Prince Caspian, I associate it with The Lion the Witch and the Warddrobe anyway, for some reason) which is a good thing. It seems to lend itself well to long distance relationships especially.

Hale and I have been together for just over 5 years (as of July 13) and, while the degree to which we have been able to be active in each others lives has waxed and waned as other responsibilities (and mental health) permit, even in the fluctuation there's a security, a solidness (despite how squishy and slippery rubberpanthers tend to be if you accidentally step in them), a very deeply known feeling of togetherness and companionship. They've been with me through some rough stuff and a lot of fun stuff. We generally only see each other 2 or 3 times a year in person, but when your primary identities are a living liquid and a tiny robot, being together 'in the flesh' is not always as essential as it might be to other more people-like people. Still we cherish every moment we get, even if Hale does have a habit of trying to stick their fingers into my various facial orifices and I sometimes get over-enthusiastic with roughhousing-as-a-form-of-affection. Hale is my goop; I am their kittybot. It feels like it's always been this way, and I know from here on out that it always will be this wonderful. After all, if implanting an RFID tag in your collar that your partner gave you, a tag which says to the passing reader that you are your partner's property, isn't a sign of permanence, well then I don't know what is. Being their comfort and pillar of support through several of the worst experiences of your life, maybe? Perhaps being willing to endure rather painful displays of love even when you're not really a masochist, because you know your partner takes such delight in possessively biting or spanking you (or sometimes just tickling you because you're so cute the way you vibrate and laugh silently). Or, I think, just finding that your limbs fit together perfectly if you tangle them just so, and that you can lay like that for hours, maybe talking, mostly just breathing, warm and right where you belong. Something like that.

I love you so dearly, goopykitty. Many tummyrubs and headscratches and ice baths and kittybot snacks forever and ever. Happy anniversary <3

For high res images and more, join my Patreon!