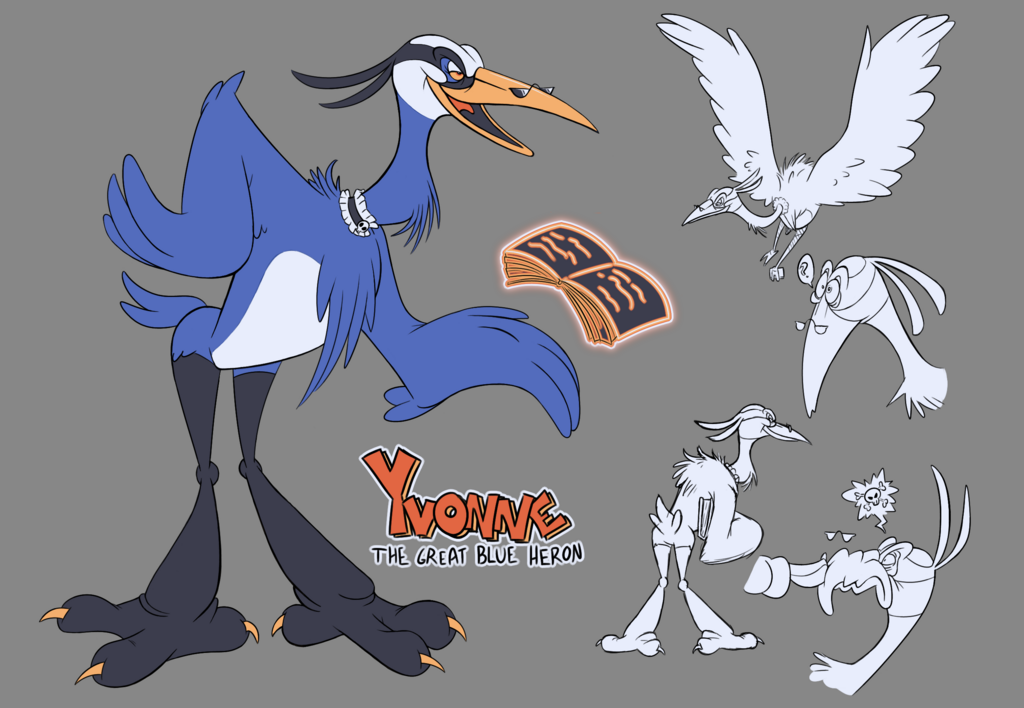 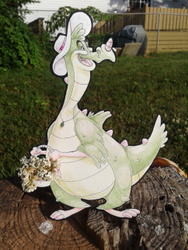 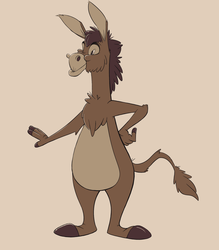 Yvonne is a very interesting and necessary addition to the cast because what's a world of magic without a evil sorceress?... well kinda. She has a moderate talent for spell casting so she can certainly cook up a lot of trouble but rarely does she succeed at being an actual threat.

Think of Yvonne as almost a mix of Team Rocket's Jesse and James and Wile E Coyote: She comes in all grandiose with a plan to thwart the protagonists, usually with some spells she's learned recently, and then it tends to backfire in some really hilarious way.

If you're wondering to yourself "why is she trying to be mean?" it all has to do with Verta's pendant.

You see that thing can be used to unlock a dragon's hoard but only a dragon can use it. Verta can turn into a dragon at will do to natural occurring magic but Yvonne can also use a transformation spell to accomplish the same effect. Yvonne isn't out for the jewels and gold though as rumor has it the hoard also contains banned literature of forbidden spells.
So yeah that's the cat-and-mouse game happening in my story: Verta is trying to help Édouard out and accidentally got involved in a weird scenario where this asshole bird wants to use it to become a proper villain.

Also as a last point it should be noted that Gene and Dingus both went to school with Yvonne. Does that mean we're going to learn about her oh so tragic backstory of being bullied in school and turning to the dark side?
NAH!
She actually was apparently a semi popular theater kid. Her fall into evil probably is more a product of living on a boring ass island with a depressed economy. Yvonne just really wants things to get interesting for once and this is how she's chosen to do it.