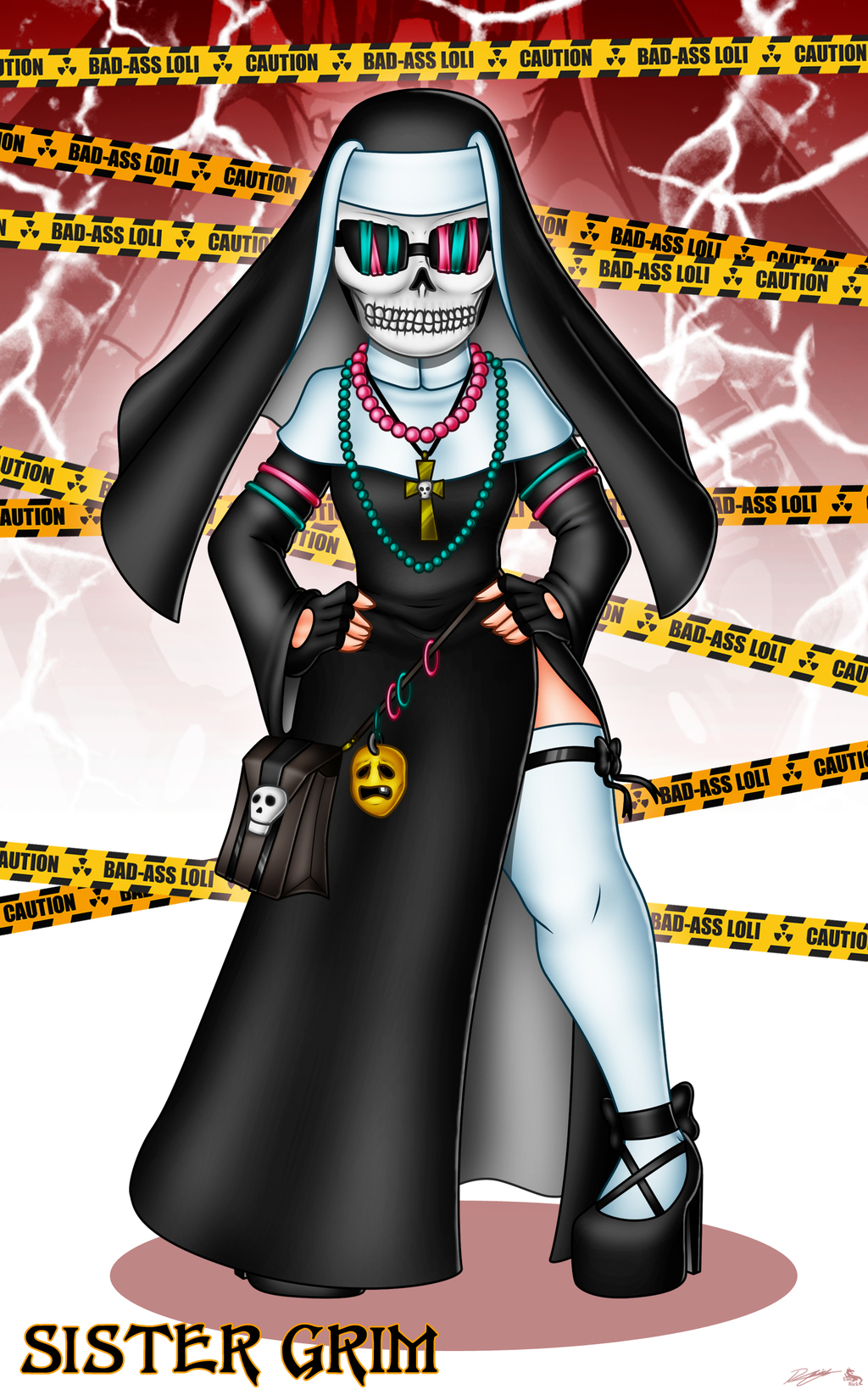 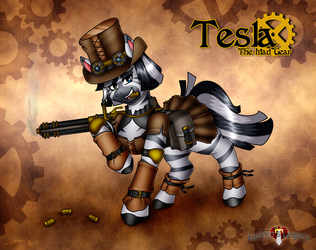 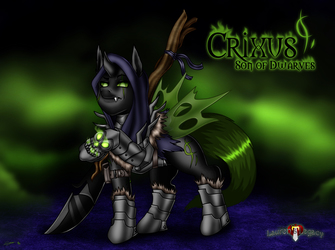 Yeah, Twitter doesn't want me (homophobics, racists, feminazis, pseudo-moralists, creeps & harrasers, that's ok with them, but lewd artwork followed by false reports? Sure, kick me out!)

Needles to say, my experience on twitter was less than memorable, the plataform is just toxic, unfriendly, it lacks human attention and their automatic system of attention lead by bots is an actual joke.

Truth be told I have 0 intention to recover any of my accounts (despite the fact that both were unfairly closed, I might add, but yeha, good luck trying to reach 'human' ears to help you there) In all the extension of the word, twitter and their garbage can kiss my ass.

However, I know there were some people who liked to keep updated on my work there, and I do feel bad for them.

A good & close friend of mine reached to me and told me if it was ok for her to create an account to keep people updated on my stuff, since I can't go there myself, I guess it's ok for her to do so.

Sister Grim, as you may call her, has created an "official" account for Naughty Kitty Comics (my adult artwork) on twitter and she's gonna keep all updates for it there, so consider following her.