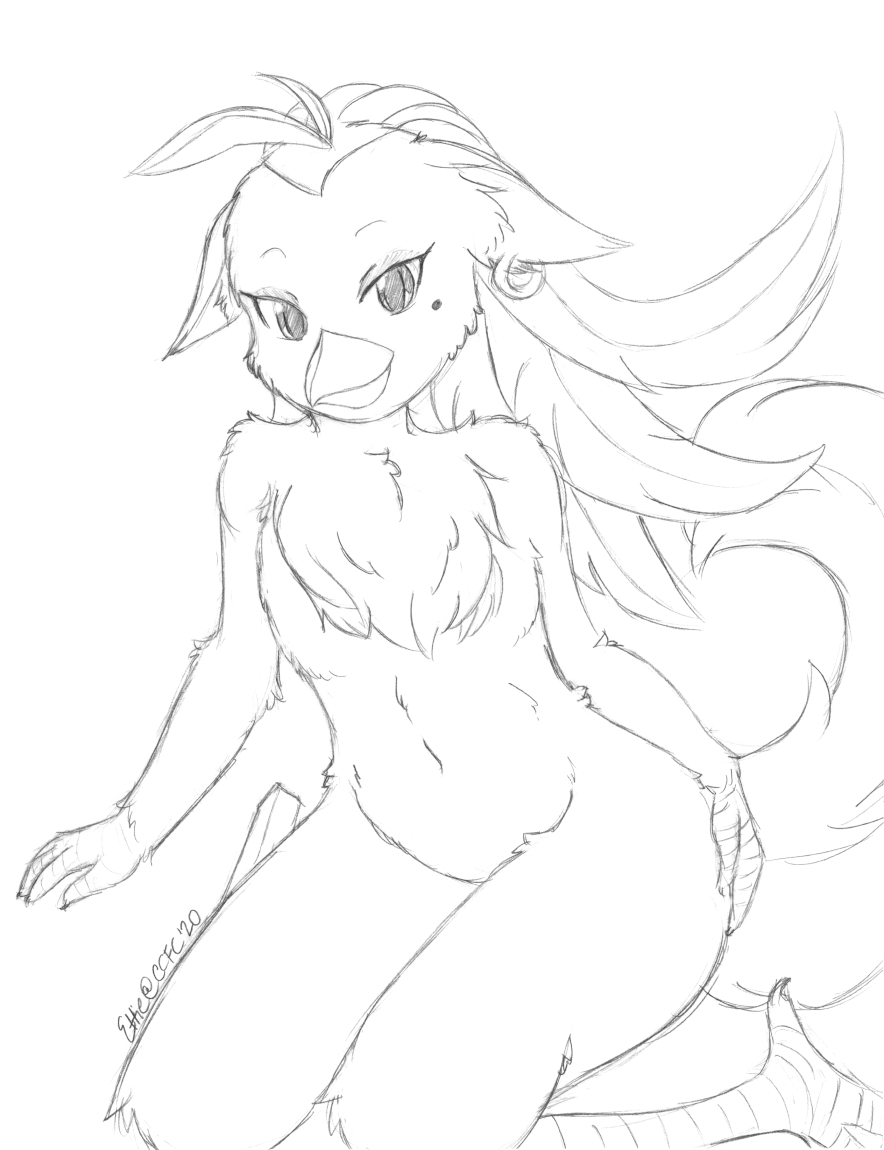 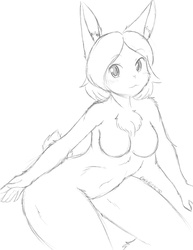 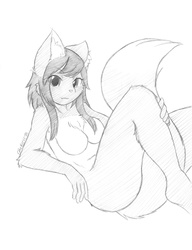 I’ve never drawn a bird before, but when someone came to me and asked that I please draw their waifu, how could I say no? Of course I’ll draw your bird wife.

But then. I started looking at references, and... They got me! It was an MLP character! I’ve drawn MLP fanart now you guys! THEY. GOT ME.

So anyway, I do actually like how this came out a lot! The feather hair was super cool and fun to draw, and the beak didn’t come out horribly, which is what I was most afraid of. xD And funny story, I spent so much time frustratingly wrestling with her right foot, never quite managing to get it to look right, until I finally realized she didn’t even have one. I GUESS I was relieved!

Also for real, nothing against MLP, I just thought it was funny how it happened, y’know? Can’t say it’s something I ever expected to do, let alone for an avian character!