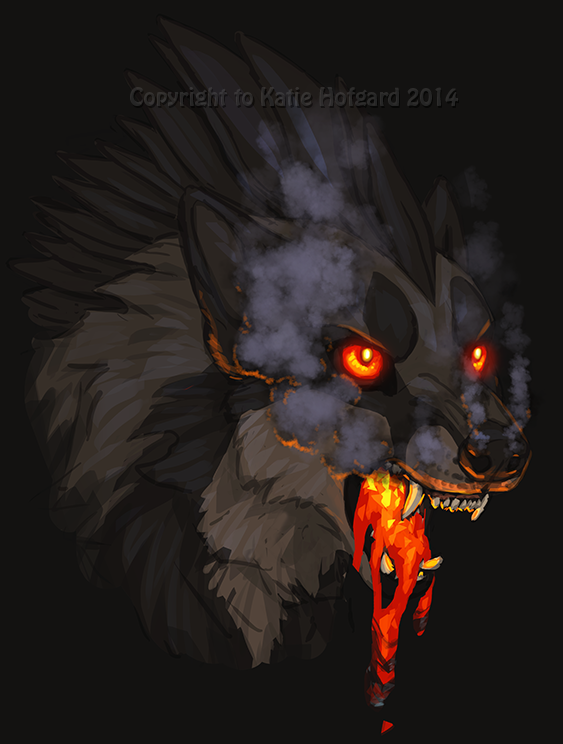 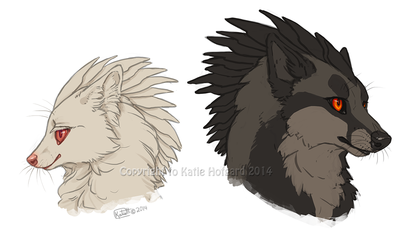 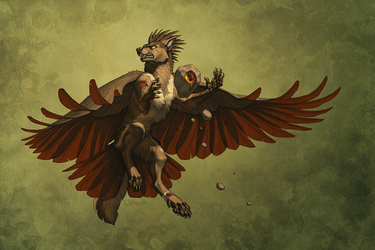 A quick piece I did last week of my character, The Shadow! He's from my headworld, TeaFeathers, a member of the species called Alecani. I've been working a bit here and there on my weekends to flesh this world out, and posting it a Tumblr I made just for this purpose - http://tea-feathers.tumblr.com/

A bit about him: The Shadow is his title, not his actual given name. It's the title of one whose job it is to guard the Alecani's highest cultural and spiritual icon; The Harp. The Shadow is a powerful magic user, whose gifts manifest as volcanic related elemental expressions. Lava, smoke, steam, pyroclastic flows... Anything overtly volcanic. There's more about him and their world in that tumblr linked above!