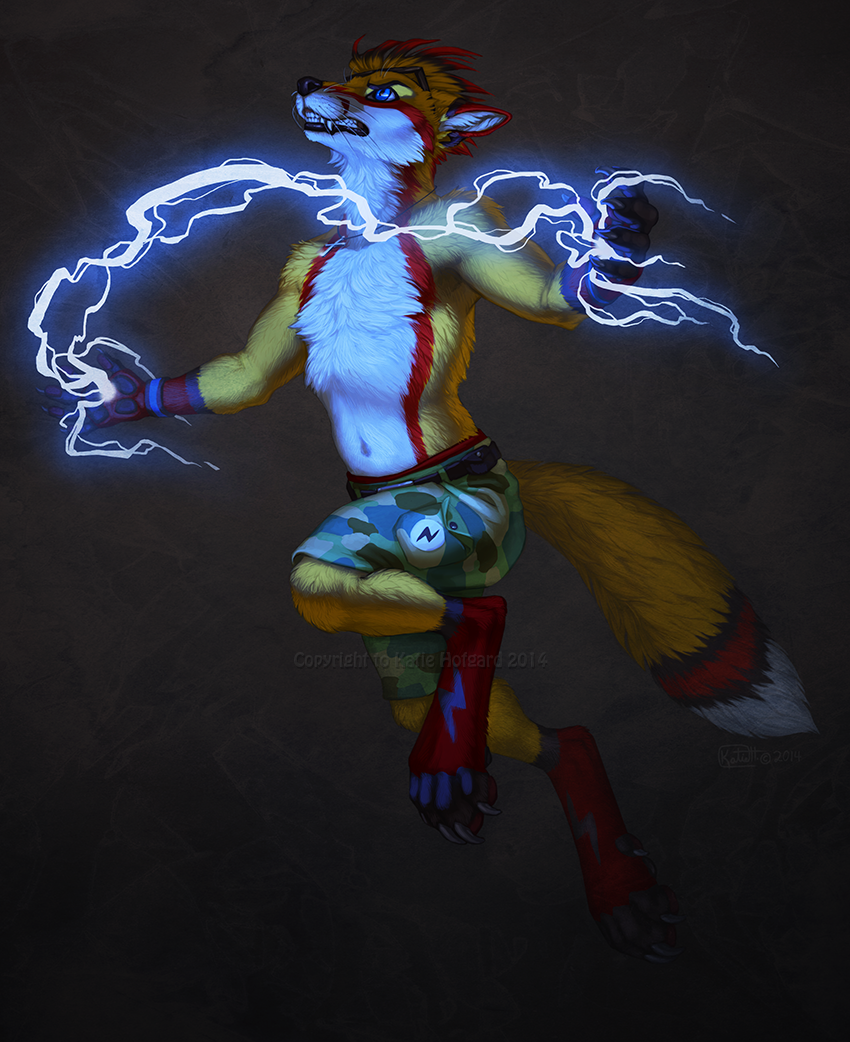 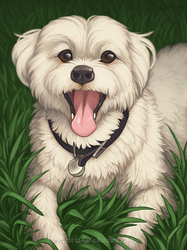 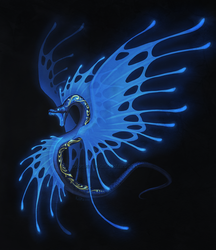 Full body commission for Lightning Fox, done on-demand via livestream! I have previously painted an older version of this character. It was a pleasure to take on the new updated version a couple years later. =)

Work in progress shots can be found in my tumblr, including a little animated gif of the progress - http://eskiworks.tumblr.com/post/84563009533

9 hours in Photoshop CS6 with an Intuos 3 tablet
Textures by Hibbary - http://hibbary.deviantart.com/