The Littlest Quasar by Enaxn 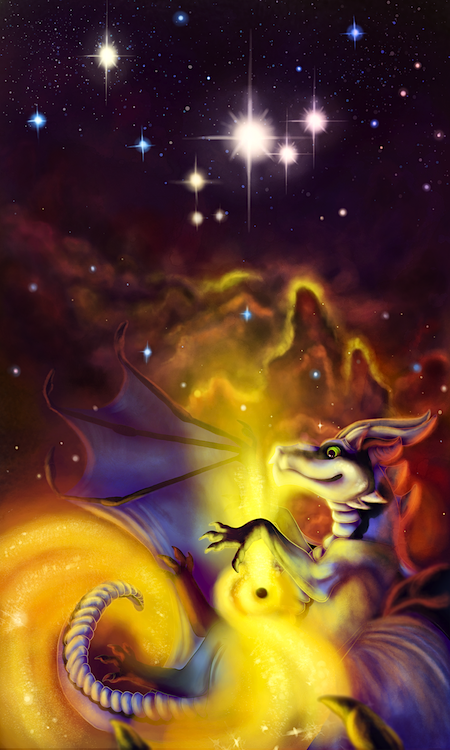 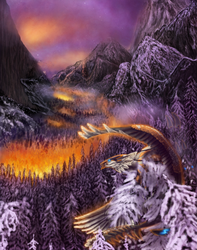 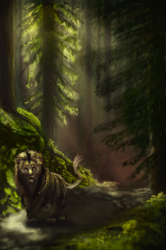 Once upon time, there was a very small quasar.

This little quasar was so small, that all the other space things laughed at it.

"Ha HAH!" said the burning star. "You're so small, you can't do anything!"

"Look at that puny thing!" said the nebula. "It couldn't devour a fly!"

"Tee hee!" said the comet. "Even I could blow on by, your gravity it so weak!"

The quasar was sad.

"How could those celestial bodies be so mean to me?" it cried every night.

And then it remembered that it was a quasar.

And it sucked everything up and crushed it anyway.

Shinxchange (DA) piece for Ardengrail of her character by the same name. The refsheet said she was only about the size of a housecat, so that's gotta be a small black hole. Hence the story. Ardy was clearly nice to the Littlest Quasar, because it's letting her live.

The refsheet also said that Ardy likes shiny things. And there's nothing shinier than space. Soooooo you got space >__>;

Sorry this is kinda rushed. July was another one of *those* months. Siiigh. I hope you like it though!