Sky in Her Eyes by emeytroi 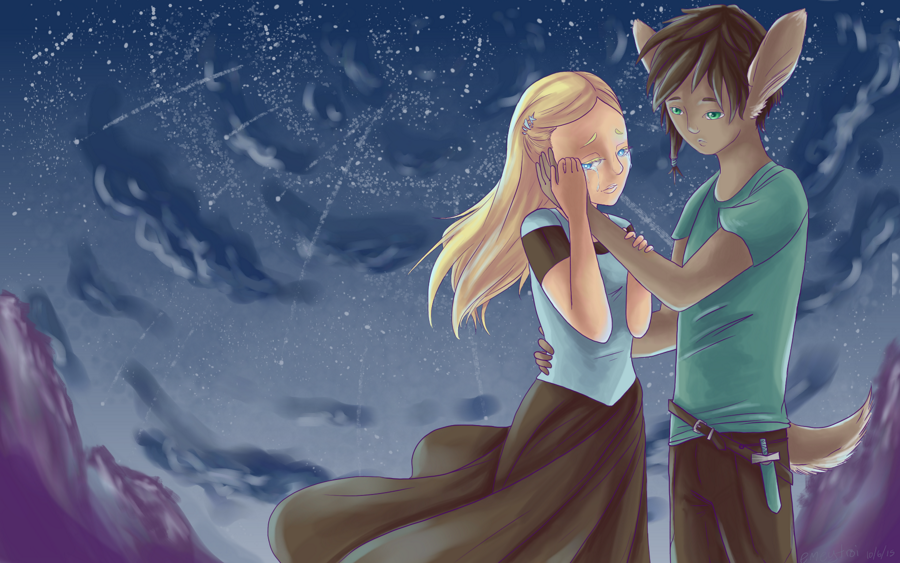 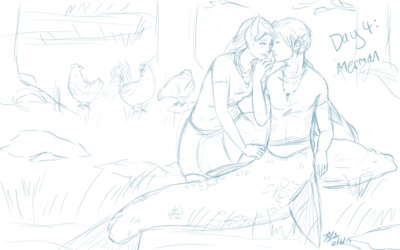 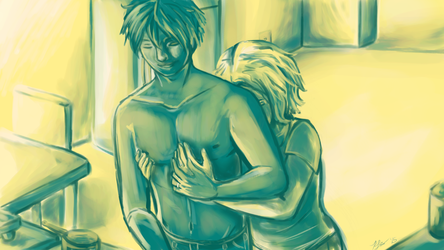 Sky in Her Eyes

"Would you stop crying, already? You're causing a meteor shower..."

An idea I had where a piece of the sky fell into a nearby girl's eyes. The more I worked on this painting the deeper the story became. XD; You can find the full details here -> http://troilife.tumblr.com/post/130661964714/sky-in-her-eyes-would-you-stop-crying-already

I had a lot of fun with this! Even though it was also kind of a pain in the neck. XD I wanted to do something pretty, round, and cute (thus the weird style that isn’t my usual style) but the lighting (from below and behind... oi geez) gave me a hard time. I had to re-color her skin a couple of times! Overall, though, I really like it~ <3

Pfft. I just realized I forgot the moon. Oh, well. XD It's... somewhere.