To The Pointe *Sketch* by emeraldarcanine811 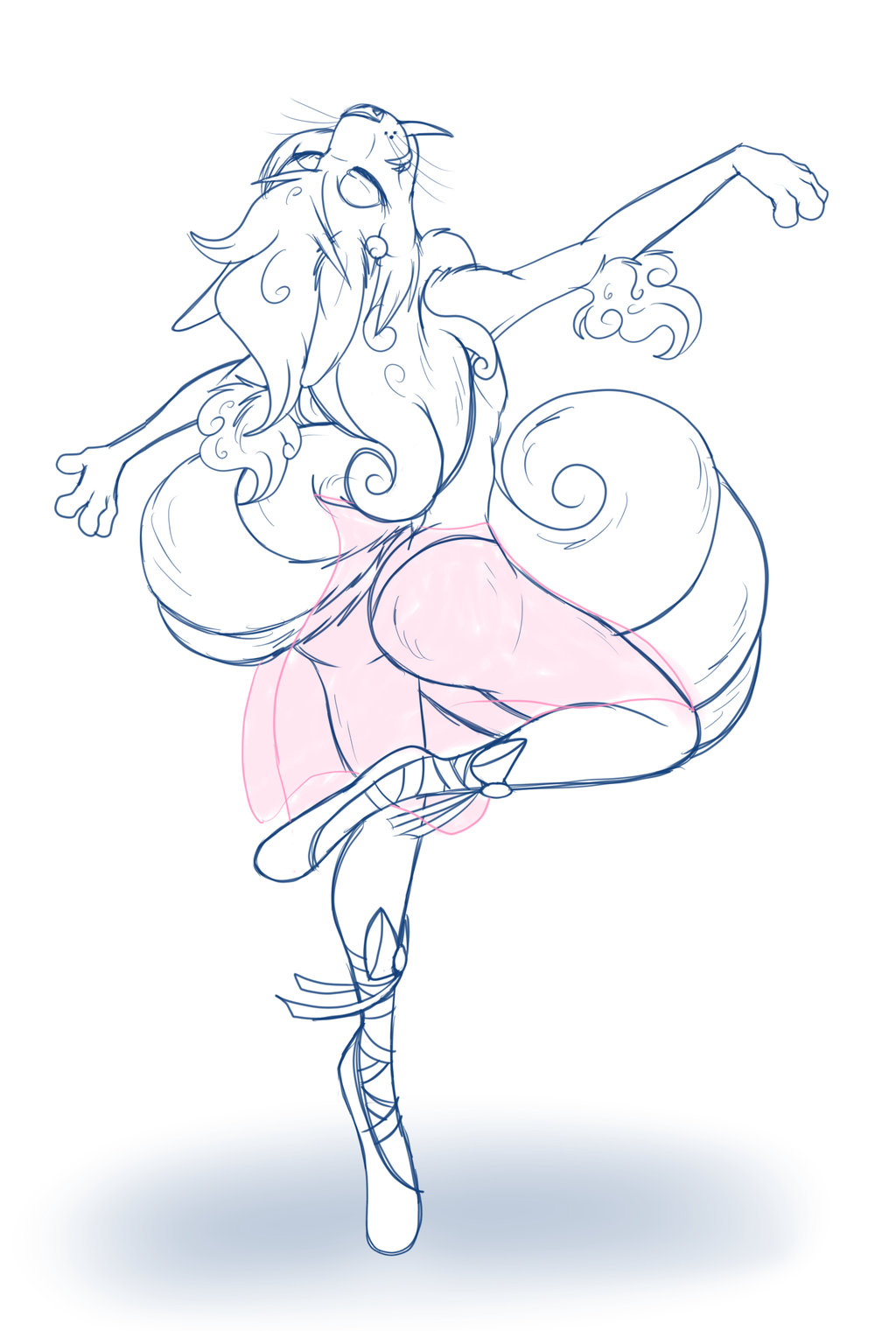 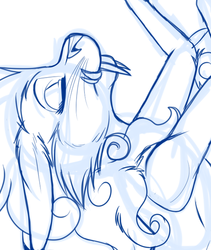 To The Pointe *Sketch*

Crossposting from IB to show off a clean sketch of Emerald I did to break in my new Intuos tablet I got yesterday for Christmas Eve.
I've been looking for some fluid poses to use while I do, to break out of the sorta 'stiff' look my mouse pics felt like they had. Dance poses (Especially ballet) seemed to have the perfect fluidity for me to practice that.
I don't think I'll ever do ballet myself. Maybe, I'm not really a dancer type, especially given my asthma. But my interest in it is solely in art form atm. And I recently wanted to draw Emmy doing such dances, and have a reason to do so so that it didn't seem 'out of nowhere' for him, soooo I incorporated it into his backstory a little, with a bit of insight on the parental issues I decided to keep in his history when I revamped my sona.

Emerald has always wanted to do ballet when he was just a little Growlithe/Eevee pup, for he has had an interest in dance, but he never could due to his mommy issues.
He was pretty aware of his femininity at a young age, sneaking a chance to wear his sis's clothes for he felt they fit him better, and as a young teen would do himself up every morning for an hour and a half to pull off a girly appearance to others, but he was NOT okay with his mother at all. She would always talk down towards him whenever he expressed himself in a feminine manner publicly to any degree, telling him things like "This is not what boys do" or stuff like that, even though despite his girlishness Em would clarify to her he always will be a boy and will not nor will he ever think of himself as female. His femininity was just a way of expression, and it frustrated him seeing she was one of those idiots that couldn't separate that from his actual gender identity itself. He doesn't even like to be referred as a girl by others, even when wearing skirts and whatnot.

But that never meant he couldn't dress or have interests like one (Similar to Avery), however his mother's... ah... bitchiness on the matter meant that he would always do it in secret or around close trusted friends, when she isn't around to see.
He was basically 'in the closet', so to speak, about being a femboy, it's pretty much his identity at this point, so it brought him down many times knowing he was hiding his true self.

The one and only thing holding him back from his ballet dream was his mother and her mental abuse. But now that he's not living with her anymore (Having ran away at a young age, and also her death caused by currently unknown circumstances), he can be the full-time femboi he felt he was meant to be, and being free from her he can finally go through with pursuing his dream to dance in the most graceful manner... like he's always wanted...