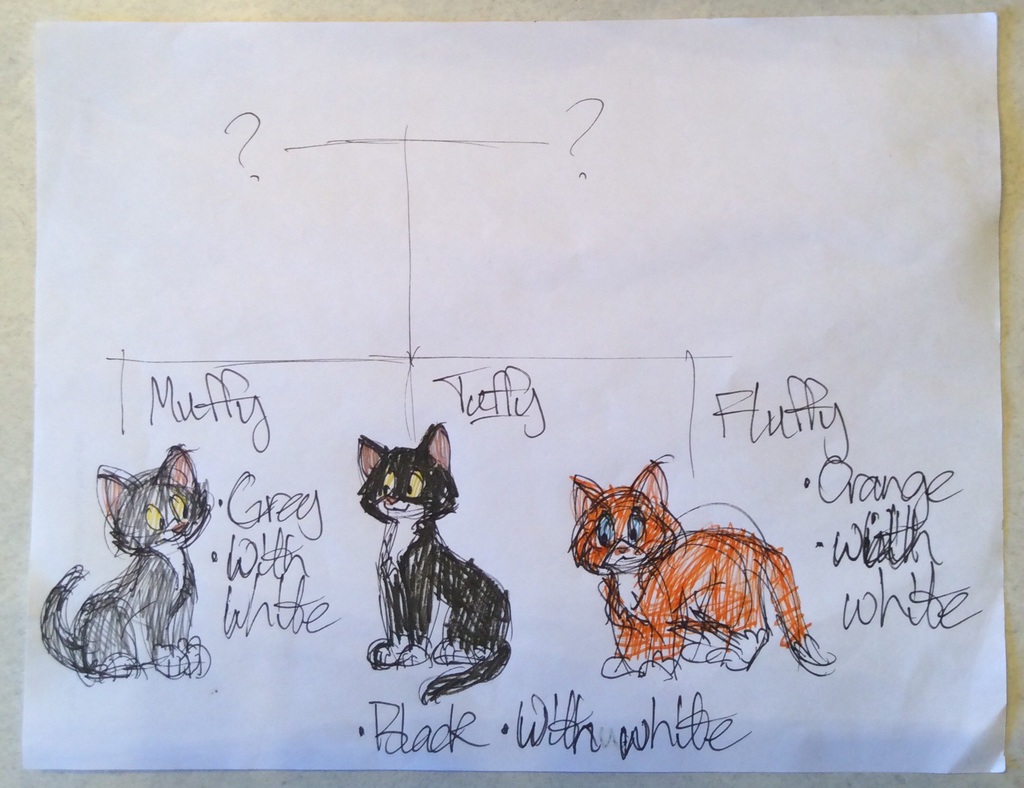 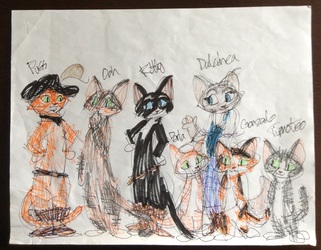 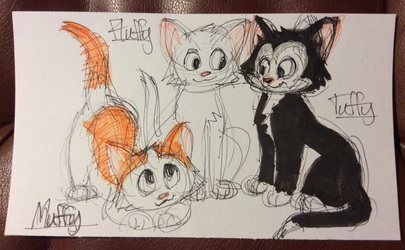 Note: Orange and cream cats can be genetically nonagouti or unpatterned, but they nearly always show tabby markings to some extent or another because the gene that mask the agouti or tabby pattern doesn't have much of an effect on the orange gene. There are polygenes that reduce the contrast between the pattern and the background that can make an orange or cream cat look solid.