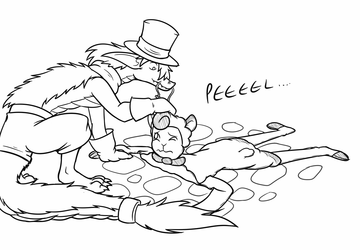 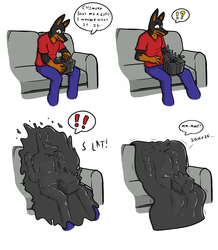 And finally done! This one definitely took up a rather huge chunk of my Christmas holiday to finish, but I think it's worth it for the level of detail I managed to put into this!

The finish picture is huge...so if you want to larger version, check this Dropbox link: https://www.dropbox.com/s/b0p5zon6u.....leFin.png?dl=0

Thanks again to all my watchers for the awesome year!

And here are the details for each numbered item on the picture: