MR vs VR: Comparison 02 by DrGravitas 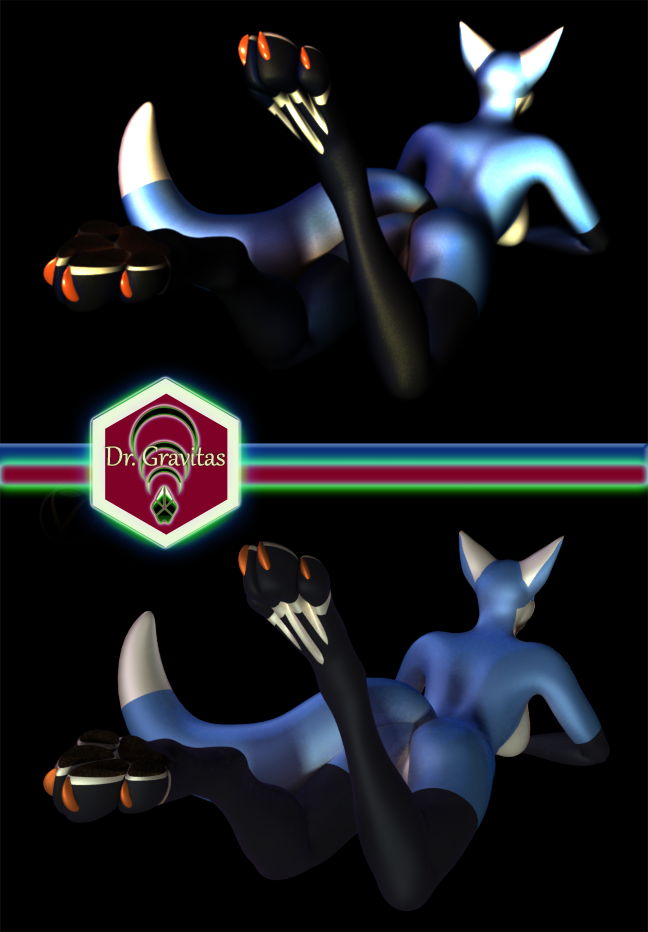 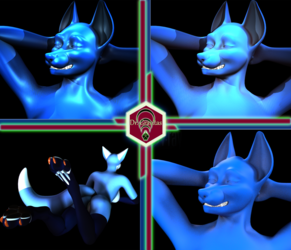 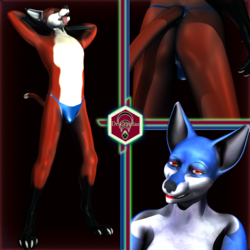 V-Ray has one particular problem that seriously turns me off it. I only discovered it this last week:

"These are limitations, which due to the architecture of the V-Ray rendering system, cannot be implemented.

Materials cannot be used as textures (e.g. as an input to a texture or to another material). Although this can be implemented in principle, it may have unexpected results on the rendering or lead to various issues.
The Light Info and Surf. Luminance shading nodes cannot be supported. Although these can be implemented in principle, they may have unexpected results and lead to various issues."

These are two key capabilities that I exploit often in the creation of my custom shader networks. While I was mildly perplexed that I wasn't seeing quite the same look I expected, when I recreated my shader networks before, I had just assumed some of my setting choices were different. Since it wasn't a big deal, I hadn't looked into it further.

Now that I know this, I decided to test it a bit further. I discovered that the dirt texture can't even be used as the dynamic blending parameter, like I use it for in Mental Ray. This is a serious problem because it would require me to bake all of my AO for those purposes and introduce a huge amount of complexity and material management into my workflow to get the same results! Granted, the results would be vastly faster. Even in Mental Ray, if I baked these sorts of things, it would be way faster. But, my development style has me creating scenes and images flying by the seam of my pants. All of that intuition-based, unplanned, complete-opposite-of-the-rest-of-my-life is dependent on flexibility and would be seriously hampered by introducing a ton of processes and management into the mix.

So, I decided to see how much a problem it would be. Using an older experiment I never uploaded, I set about creating a new MR shader network combining metallic shaders, AO, legacy ward, and mia. Something I really liked the look of! Then, I tried to recreate the look in V-Ray without baking anything in. Just to see if there was something I could do in Mental Ray that I couldn't in V-Ray without compromising my workflow. Mental Ray on top, V-Ray on bottom.

Sadly, it seems there is.