MR vs VR: Mental Ray and V-Ray comparison 01 by DrGravitas 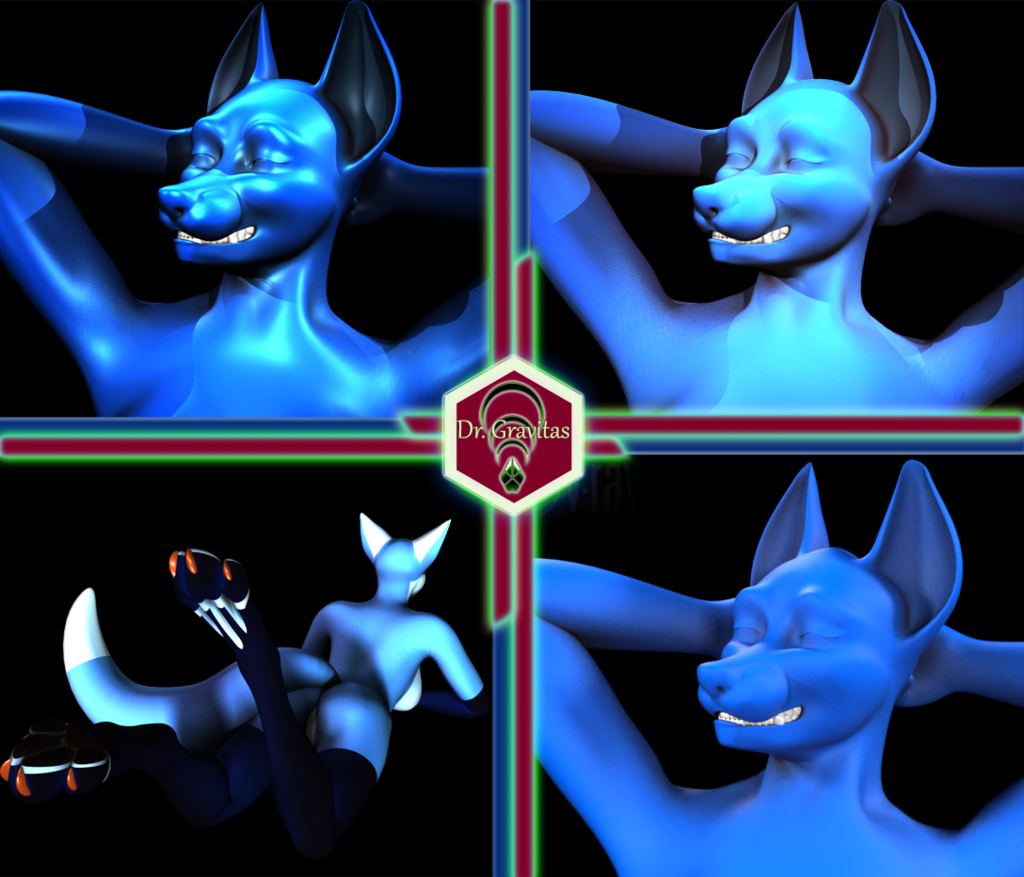 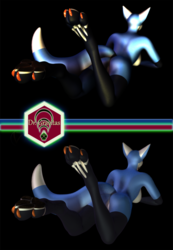 It's time for a throw down! I've gotten a bit comfortable with V-Ray now, it's time to start comparing the looks!

This test regards PhongE and Ward shaders. PhongE doesn't seem to work in V-Ray, or I can't get it to always work right. Just as well, I discovered Ward specular highlights in V-Ray which are way way superior in appearance, for my specific purposes. This test highlights this by including a very close, sharp bright spotlight over the head.

In the upper left quad you can see the original MR shader network with AO shaders piped into various color parameters of a PhongE shader, which is in turn piped into a mia shader. The bright light has the effect of making it very plastic looking, as others have pointed out in the past.

In the lower right quad, you can see V-Ray's baseline material (with two dirt textures, V-Rays AO shader equivalent, piped into the diffuse and reflection colors) which has Ward specular highlights and a glossy setting to remove scene reflection. As you can see, Ward results in much softer highlights that spread further and let me blend in colors in a way that isn't as blatant or plastic-y. Clearly superior to the PhongE look.

In the upper right quad, you can see a new MR shader network! I discovered that MR has a few tricks up its sleeve, including a legacy shader that implements ward specular highlights! This one drops the PhongE component in favor of the ward legacy shader. Technically, using a legacy shader is not a great idea as it's no longer supported. But, since I'm not likely to move forward with a new version, and it seems to be stable enough, what could possibly go wrong!? This ward shader is more flexible than the ward built into V-Ray's material, allowing me to configure it and pipe it where I wish. Greater control allows me to tweak the look to fit a given render. Because I'm piping it into the diffuse component of the mia, I can use it better as a coloring agent and still provide separate specular highlighting if I wish!

In the lower left quad, I took an older scene and recreated each of Blythe's major shader networks (body, light marks, dark marks) with the same legacy ward.

I'd have to give a point to Mental Ray on this comparison set. Though, I wouldn't have known about Ward if it weren't for V-Ray! V-Ray was also extremely fast, taking a mere 23 seconds with superb results.