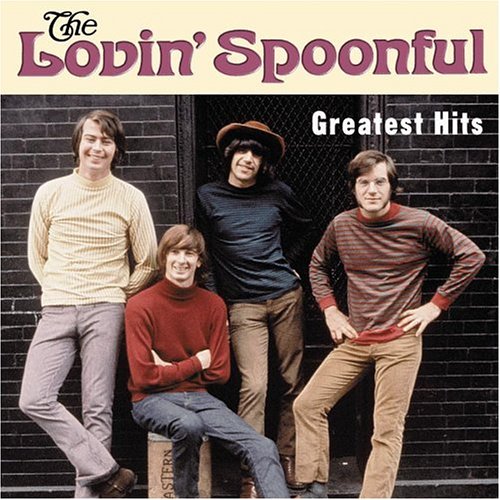 This is tonights crap shoot. I actually got three nice tracks out of tonights session including this one.

This has always been one of my favorite Loving Spoonful tracks since I discovered them as a teenager.

Why must every generation think they're folks are square?
And no matter where they're heads are, they know mom's aint there.
Cause' I swore when I was small, that I'd remember when,
I knew what's wrong with them, that I was smaller than.

Determined to remember all the cardinal rules.
Like, sunshowers are legal grounds, for cutting school.
I know I have forgotten maybe one or two.
And I hope that I recall them all before the baby's due.
And I'll know he'll have a question or two.

Like, hey pop. Can I go ride my zoom?
It goes twohundred miles an hour, suspended on baloons.
And can I put a droplet of this new stuff on my tounge?
And imagine puffing dragons, while you sit and wreck your'e lungs.
And I must me permissive, understanding of the younger generation.

And then I know that all I've learned, my kid assumes.
And all my deepest worries must be his cartoons.
And still I'll try to tell him all the things I've done,
relating to what he can do when he becomes a man.
And still he'll stick his fingers in the fan.

And hey pop, my girlfriend's only three.
She's got her own videophone,
and she's taking LSD.
And now that were best friends, she want's to give a bit to me.
But whats the matter daddy? How come your'e turning green?
Can it be that you can't live up to your dreams?