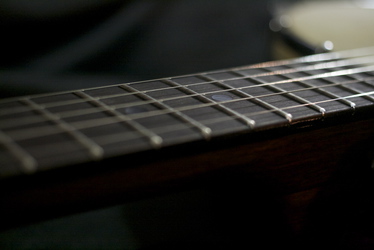 I am musician and photographer living in the Seattle area. 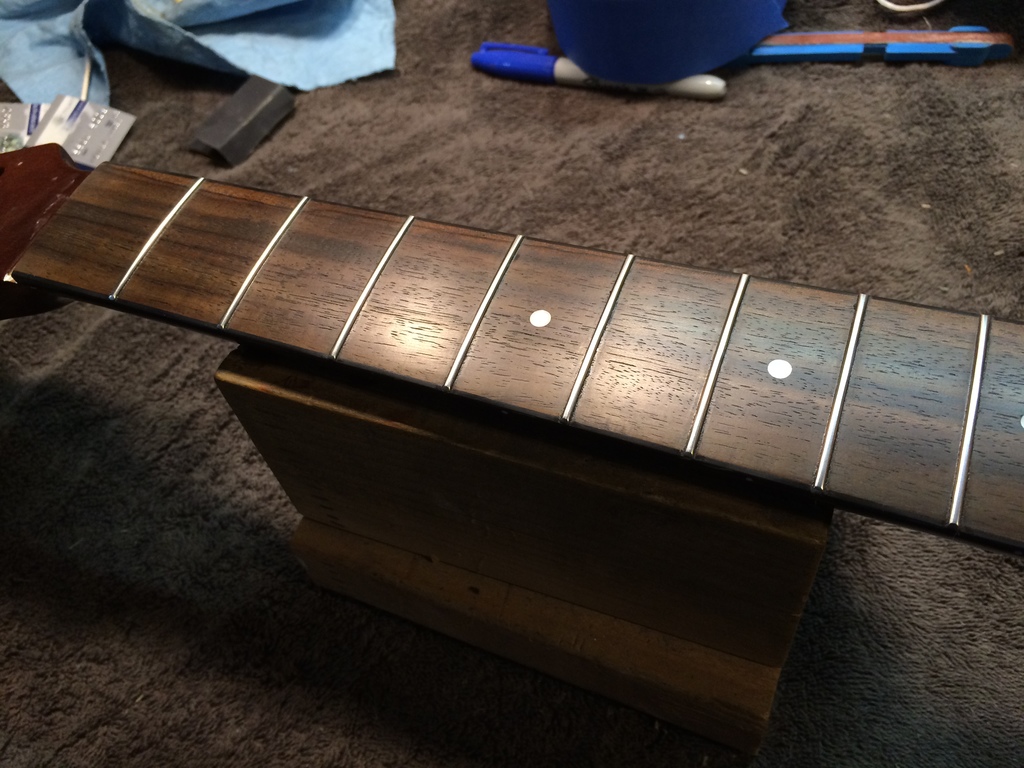 Why I Support Bernie Sanders for President

It's not about free stuff, it's not about hating Hillary, it's not about the memes or the cute bird or any of that. What it comes down to is a sustainable and stable economy, scientific literacy and doing what we need to do to keep our country moving.

Fight for 15: 15 p/h is barely enough to live in Seattle, but, I can tell you this: My business has done better and better as the pay rate for others here rises to our 15 p/h minimum wage. When people are making more, they spend more. It really is that simple. When all you can afford is your rent, your bills and your food, you aren't going out and supporting business with all that disposable income you don't have. And boy, I'll tell you, if you got kids, or you have medical problems or anything else that would complicate your situation more than just rent, bills and food, I don't even know how you plan to stay afloat making less. Raising the min wage is going to help the economy, it's going to help families, it's going to help everyone. Yes, it's a double edge sword, but the cons do not outweigh the pros and for the record, I also think we need to talk rent control too. However, the real job creators are not the CEOs and stockholders, it's the people who write their paychecks and that buck stops at the consumer and most consumers are employees who's spending power could be greatly increased by raising the minimum wage.

Tuition free college: Ok, here is a bombshell of a fact. These things are DIRECTLY connected and in this order education>technology>industry>economy>quality of life. If you want a good quality of life, you need a healthy economy. If you want a healthy economy, you need healthy industry which is fueled by new ideas, inventions and innovations that are dependent on science and engineering. If you want scientists and engineers, you need to create them through education. Investing our nation's tax money in the education of it's people is EXACTLY what we need to be doing if we want to have a healthy economy, flourishing industry and happier people. It really is that simple.

Wall street and big banks: Were you out of work in 2009? Yeah? Me too. Did you have trouble affording your rent? Buying food? Paying bills? Finding a job? Yeah, me too. You know why? Because ILLEGAL activity that was actually encouraged by big banks crashed the economy with shitty loans and bad housing market speculation. Millions of people lost their jobs, their houses, their lives all because these guys wanted to make some short term profits. What they did was criminal and criminally reckless and rather than put every one of those fuckers in jail, we bailed them out with our tax dollars. What did they do with all that money? Gave bonuses to all their executives and enjoyed it. Not a single thing was put in place, not a single piece of legislation passed, nor was there any talk of breaking up the companies that committed these crimes. So, in the end, what message did we send to them? Basically, that they are above the law and that we cannot prevent them from fucking us over like that again. NO. fuck that. Look, I am a business owner, I know about making money and what it costs to make money but I also know that I don't have to hurt people to put food on my table. If you are committing acts of fraud on a scale large enough to hurt the world economy, you are committing an act of war against the people who live in it. We have a responsibility, all of us, to hold these criminals responsible for what they did and to see to it that it won’t happen again, not on our watch.

Police accountability: If you are white, live in a nice neighborhood, can afford nice clothes, this may not be your reality, but police abuse their power all the time. This last year we have seen many questionable deaths and in some cases unquestionable murders committed by police officers. I am not saying this to disparage those who were the badge, I have a lot of respect for people that serve their country by wearing that blue uniform on the front lines. I am a 2x victim teller of 2 armed bank robberies, I was thankful to have police that comforted me, and caught my attackers. However, maybe we need to rethink how we do this. It's a tough job and talking with some cops is like talking with any soldier that suffers from ptsd or other high stress related illness. I don't think most people join the police to be bad cops, but I do think that some bad people are police and that good people snap. We need to figure out some better way of dealing with officers that do have issues that make them bad at their job and we should be holding officers to a VERY high standard when it comes to the people they are supposed to protect and the laws they are supposed to uphold. No one should be above the law. Not cops, not executives, not presidents. This is a message we need to make heard loud and clear, both to police and to the people they serve, for everyone's sake.

War: God, haven't you had enough? Under Bill clinton and George W Bush, I have seen war during my years more often than I haven't. Trillions and trillions of dollars, millions of lives sacrificed for what? We could have invested those people and that money in much better ways, much less tragic ways. We could have done something about homelessness, built better roads, created a solar energy grid. Many families could have had mothers, fathers, sons and daughters that now only have painful memories. I don't want any more hawks in the White House. I don't doubt for a second that Bernie would use a military option if he needed to protect us, but I do doubt that he would lead us into another Iraq.

Transparency: Bernie is one of the first candidates in a long, long time to be as transparent as he has been. On his votes, his personal life, his beliefs, his finances.

LGBT Support: Bernie has supported the LGBT community, even when it was unpopular, even in the face of criticism and attack. He stood up for us when it counted. He fought back against bigotry and hatred even when that was a perfectly socially acceptable thing to hate. He took our struggle and made it his. I have A LOT of respect for that.

Civil rights: I don't need pundits or memes to tell me why someone that marched with the great Dr. Martin Luther King .jr is someone that understands the real issues of race in this country. I don't need to them to tell me about his conviction or his resolve. These were protests where police sicced attack dogs, billy clubs and fire hoses were used on people and thats not counting what non-government groups like the KKK did to protesters. These were dangerous times to be standing up to racism, and it literally was risking your life for what you believed in. Bernie was there. Bernie stood up. He is still standing up.