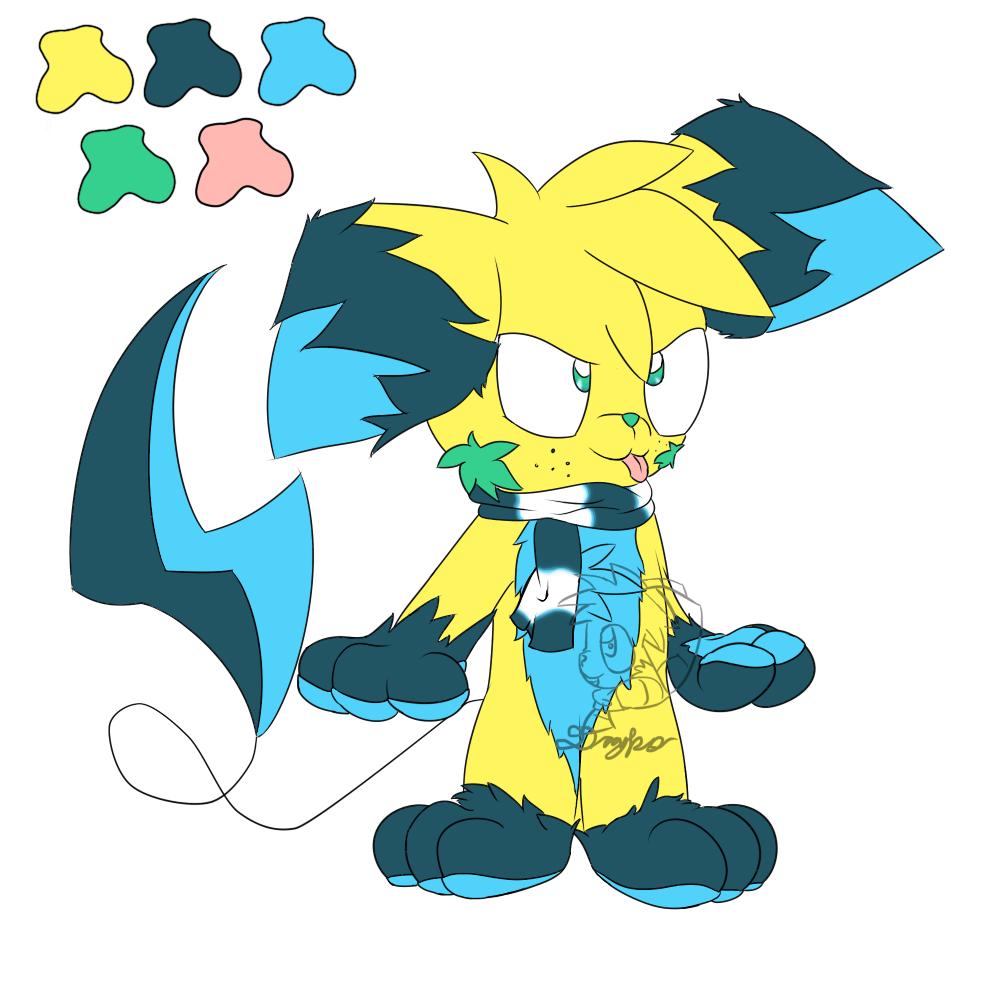 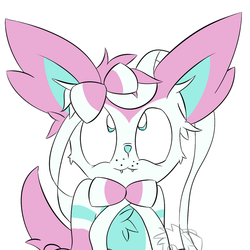 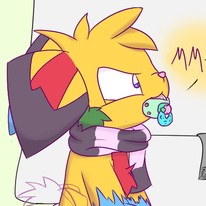 Meet Retro the— well, he's not actually a Fuzzychu.
Retro is a Ditto who came across Pyro-Shock, and for whatever reason, couldn't get the design down quite right.
Either the ears would be the wrong pattern, or the tail was messed up. Frustrated, he decided to make a "better" design, just to one-up him.
He's not nearly as tame as Pyro is, and is lacking any moves, due to not actually copying an existing Pokémon, although that doesn't stop him from being as boisterous as possible about his "abilities."

On a side note, this was originally going to be a redesign for Pyro, but since the character means a lot to Collie, he was a bit upset about me changing him so drastically, as it lost a lot of the original personality for a more wild "tribal-ish" aesthetic.
I already had this drawn out, though, and didn't want to waste it, so Collie came up with having a Ditto getting the transformation wrong.

(And because Pyro's such a pain to draw, it's kind of a nod towards that...)