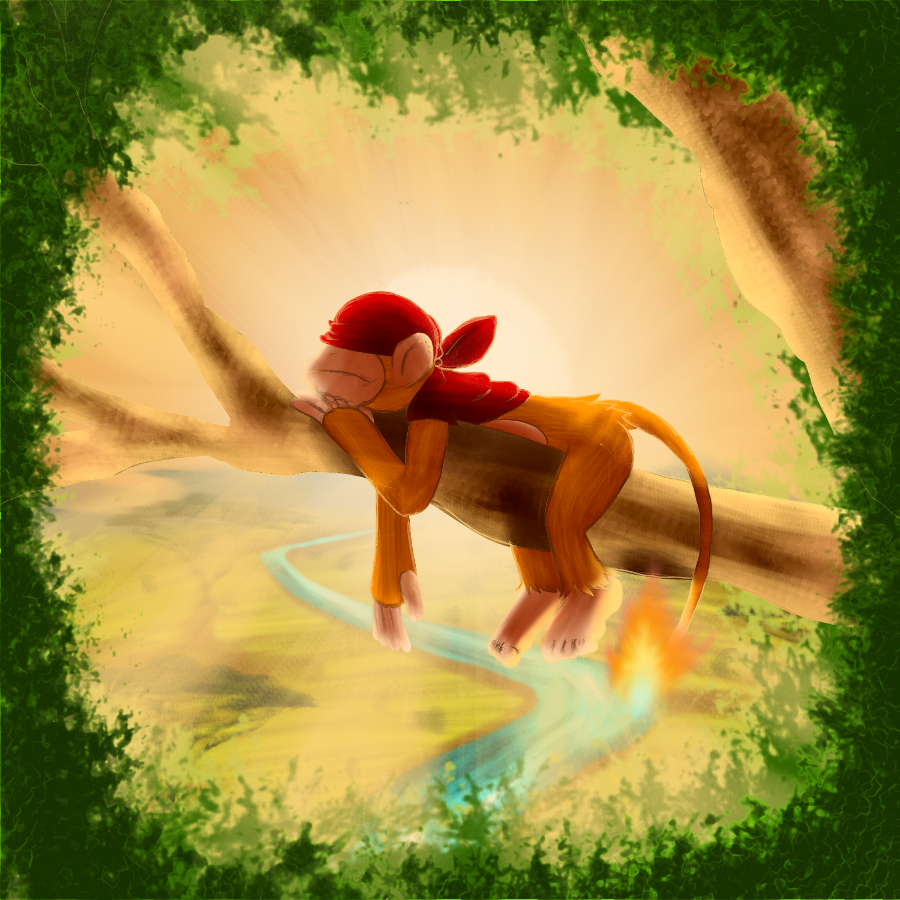 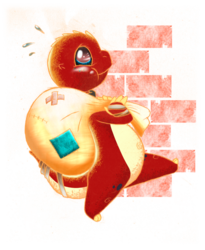 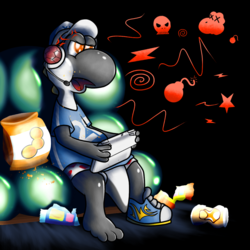 My part of an art trade I'm doing with Seamaster6, featuring his Monferno OC... slacking off on a tree branch.

It's my second sunset picture, and it's... it's okay, I guess. Tree branches are extremely hard to do, and even though I spent about a hour on it, I'm still not satisfied... I'll probably focus on one in the near future, when I'm to draw them again.

Anyway, I don't have much to say about the drawing itself because I'm f*cking tired, but I hope ye'll like it!

If only it were an Infernape... I would've titled it "Infer-nap". XD