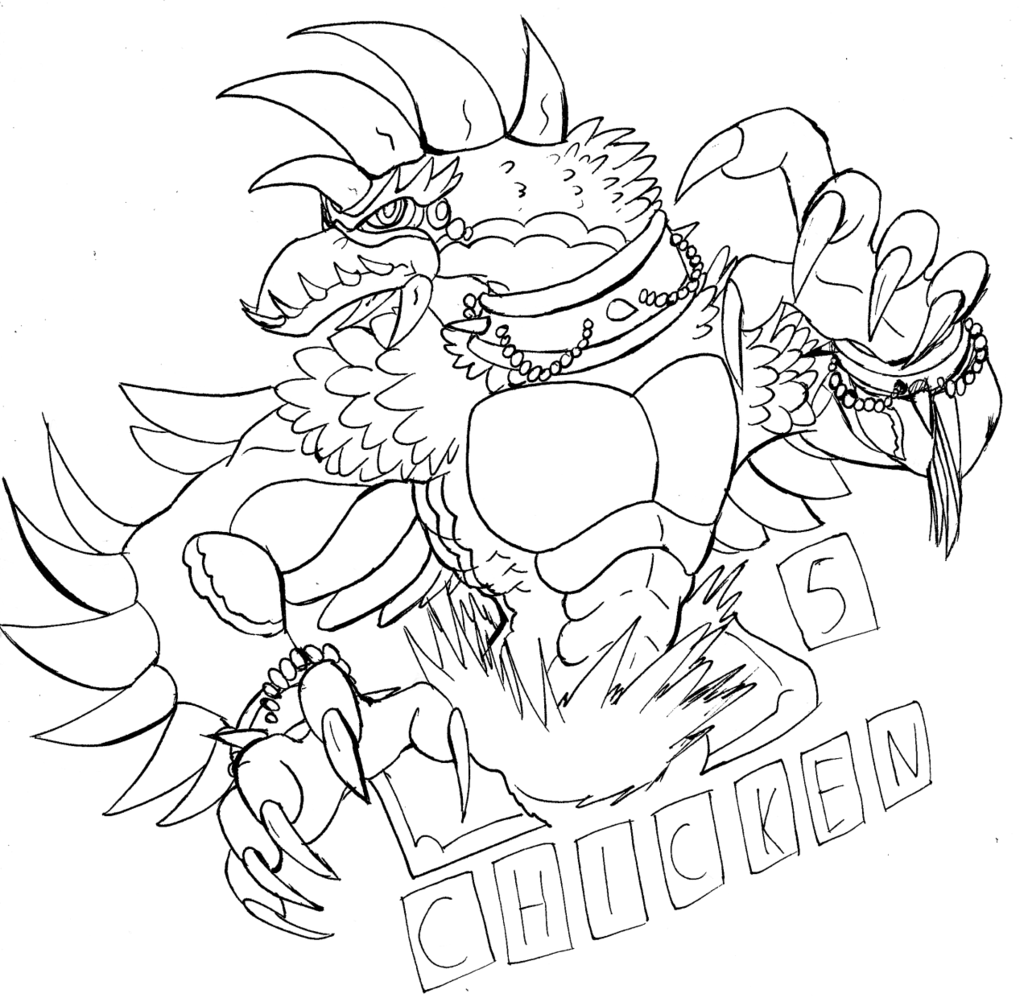 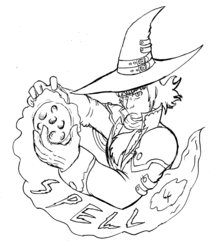 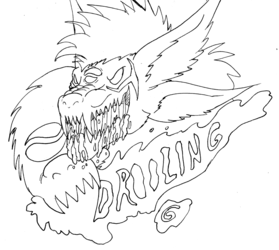 And now for something fanon you haven't seen.
If someone knows me for a long time, they'll know I posted something Shin Megami related before (that is now in a dire need for a remake). BUT! That was for Shin Megami Digital Devil Saga. Which happens to be the first (and my favorite) Shin Megami series I have ever played.
I like Persona a close second too. And tbh, Digital Devil Saga has transformation powers, it has a CLEAR advantage.
Anyways, yes this is indeed my persona: Cockatrice. A monster that alredy exists in the Shin Megami roster, but tbh, a few personas are just remakes of normal Shin Megami monsters sometimes. So this is my rendition of Cockatrice.
Now as to WHY I picked the cockatrice instead of tons of mythical dragons? Well it sorta classifies as a dragon, I wanted to be more unique and... well it's a pretty fitting creature to represent the Shadow self as well. Why? Well, that's kinda personal since Shadow selves are flaws about oneself not even you want to admit to.. But yeah, this is the purified persona.