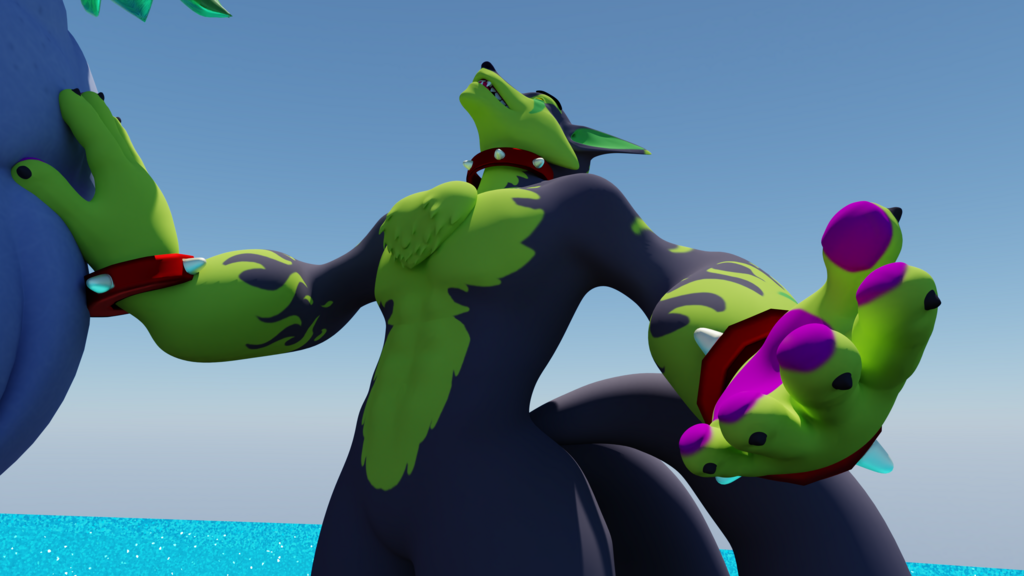 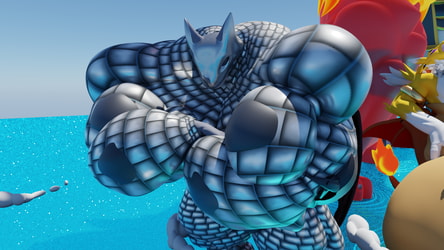 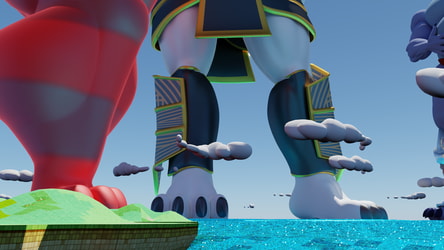 here we see yin giving shelby a reasuring pat. next time, he says, next time i'm sure we'll get first and second

question is who'd be first?