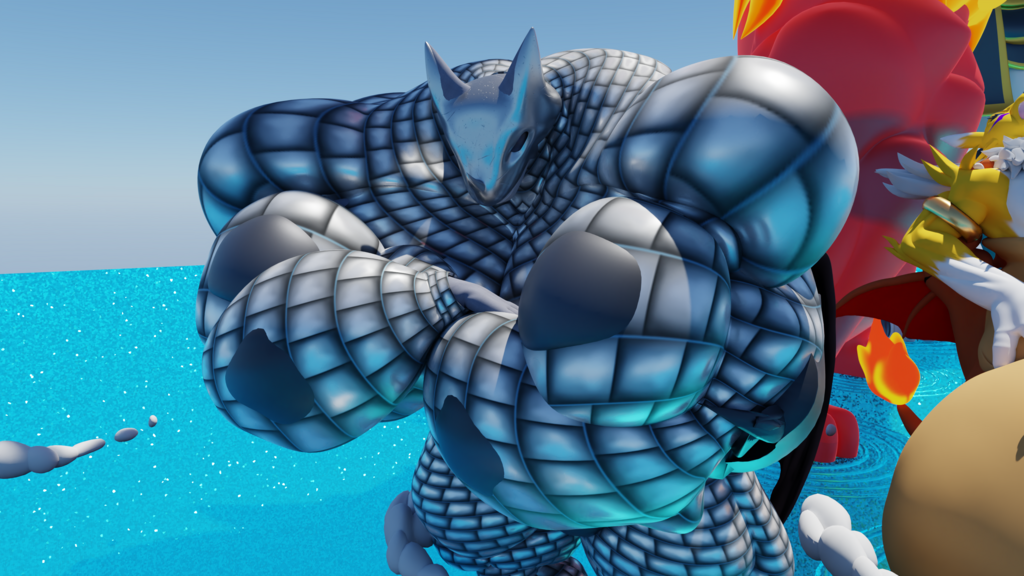 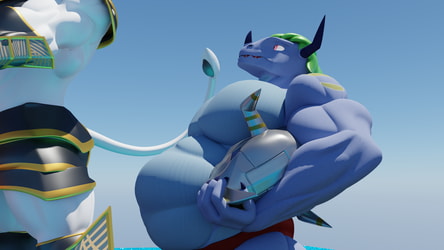 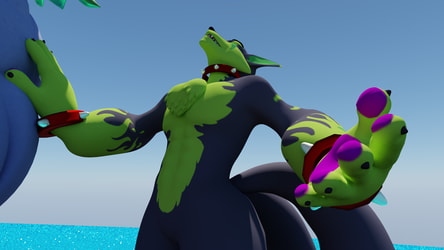 no talk, agent shark grumpy.
he didn't even grow enough to break his under armor off completely. maybe next time?