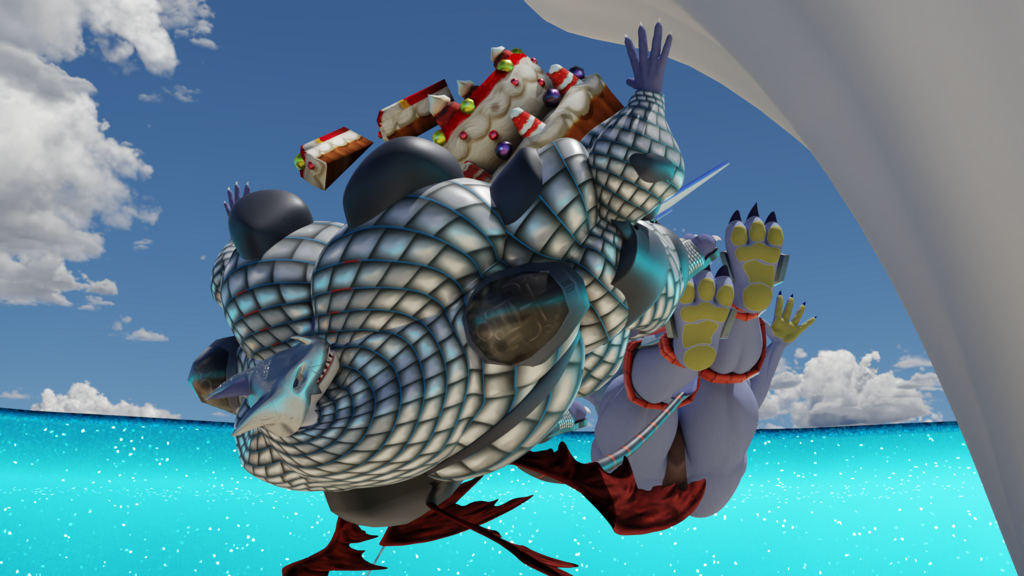 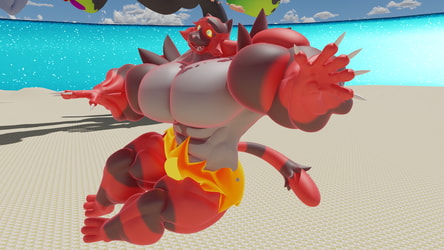 i don't think cyberdramon's armor plates will hold on much longer