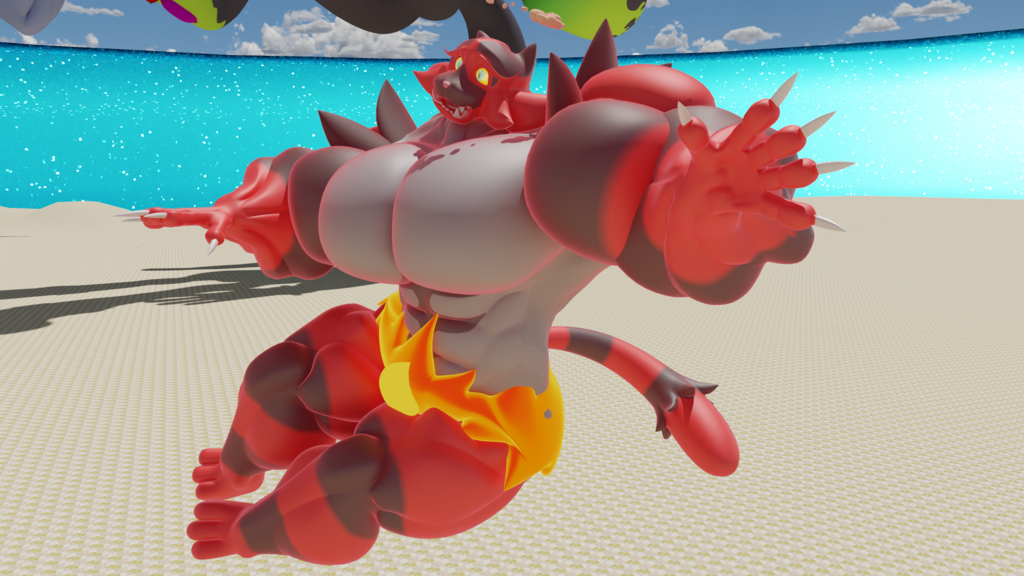 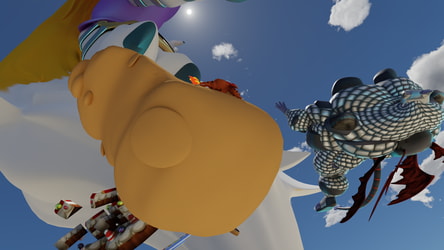 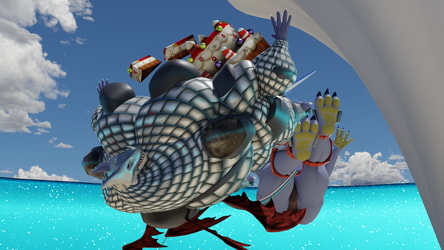 will this cat land on his feet?