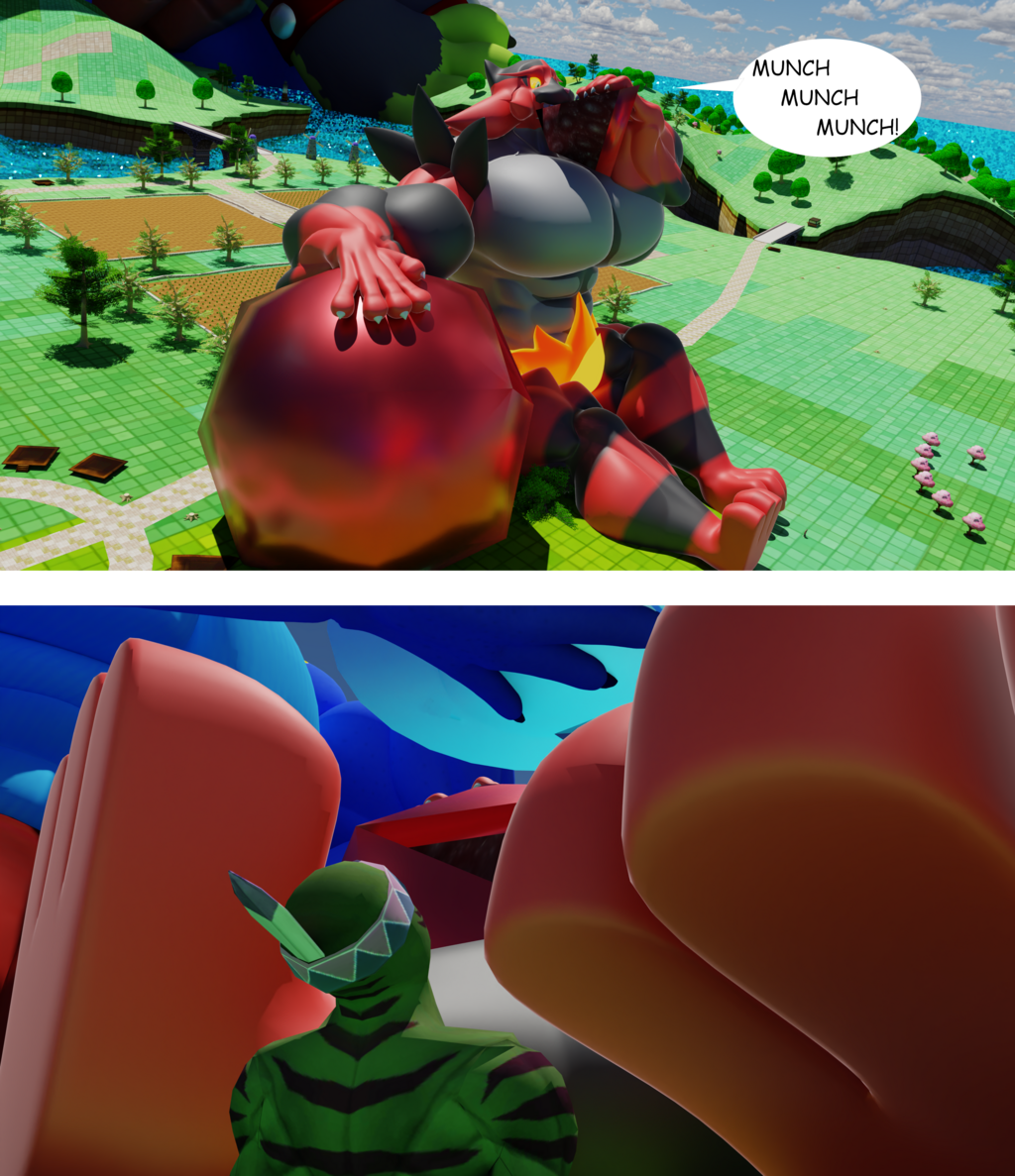 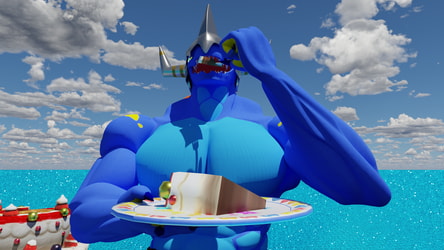 even though incini is not much bigger than bolide, he still looms quite nicely. Careful kitty, that's all sugar!