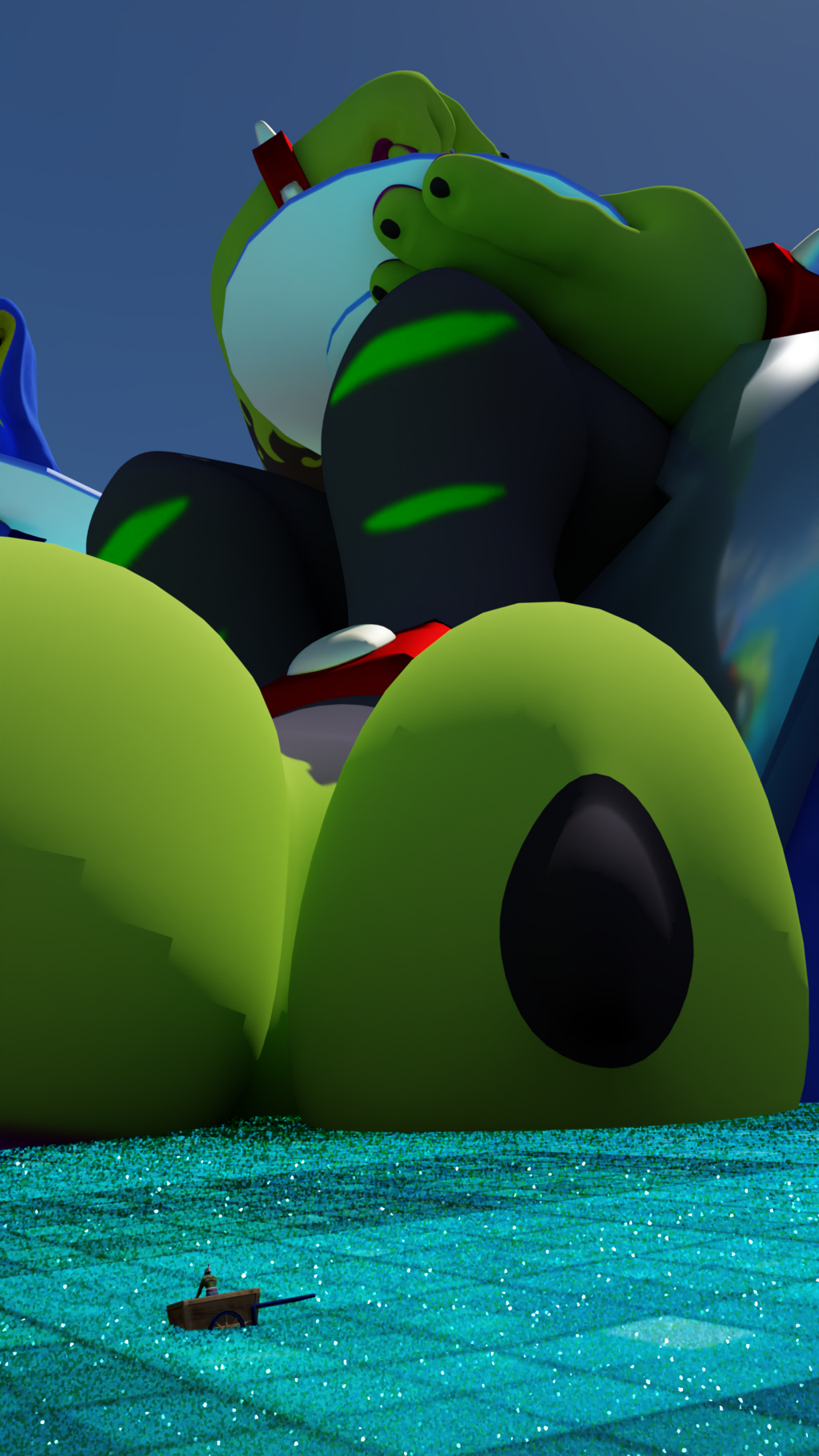 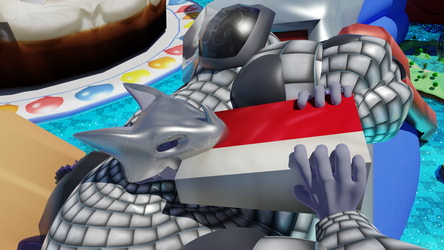 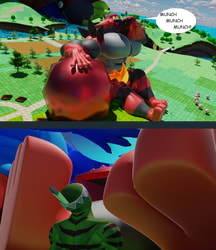 yin is big. but could be biiiiger.