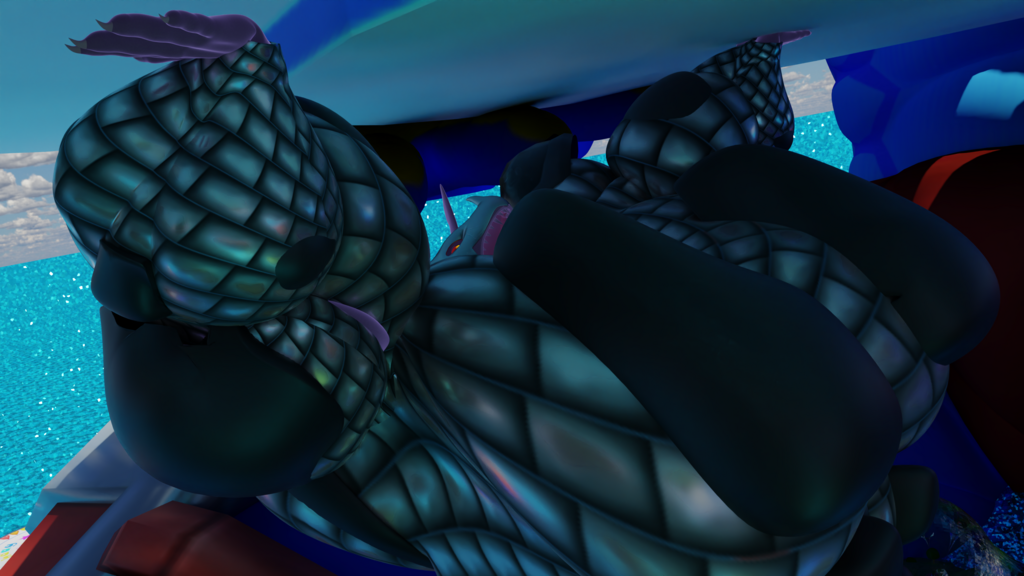 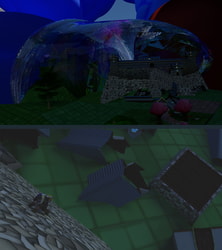 agent shark is starting to outgrow his armor. will he ever take the lead?