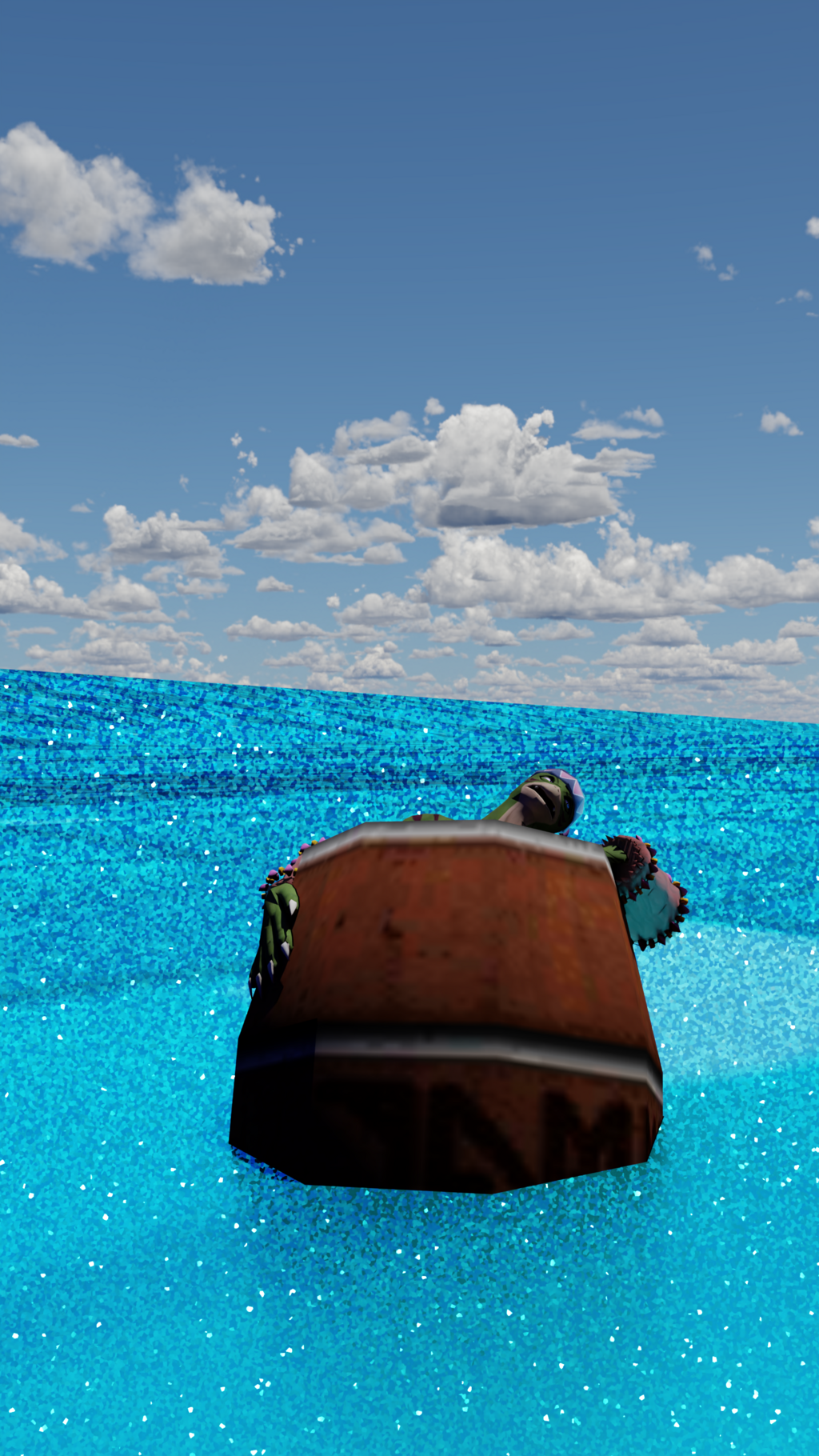 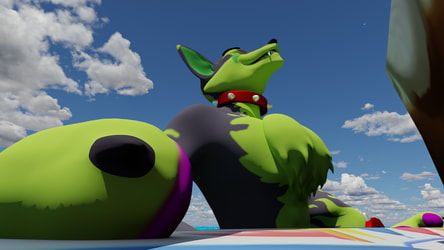 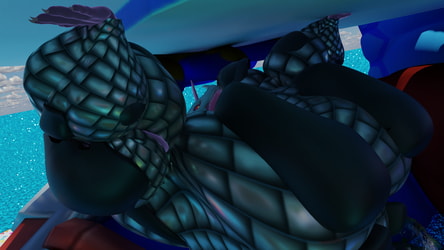 seems a few of the locals survived getting blasted away by yin's bursting last round.