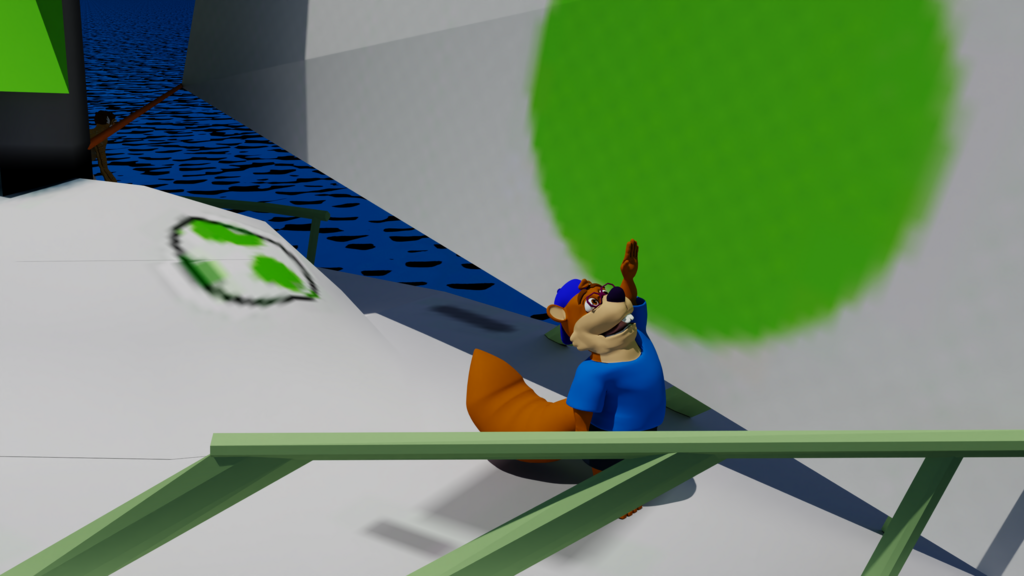 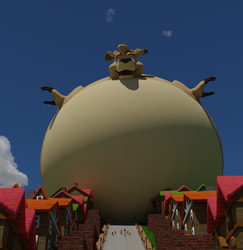 this is not a sequence, more of a collection

as always, you can see more bonus renders, and all renders/art/what i make by becoming a pateron of mine. click on this link https://www.patreon.com/posts/55762043 to see the rest of the alt renders of jose and jay

I learned some new tricks with this, like how to make a better water normal map, and that water works better with a normal map and a material, rather than a dedicated texture, though at a distance, the normal map kind of looses it's effectivity

tomorrow i hope you get some cardio in