Pizza with a Friend by Doran Eirok 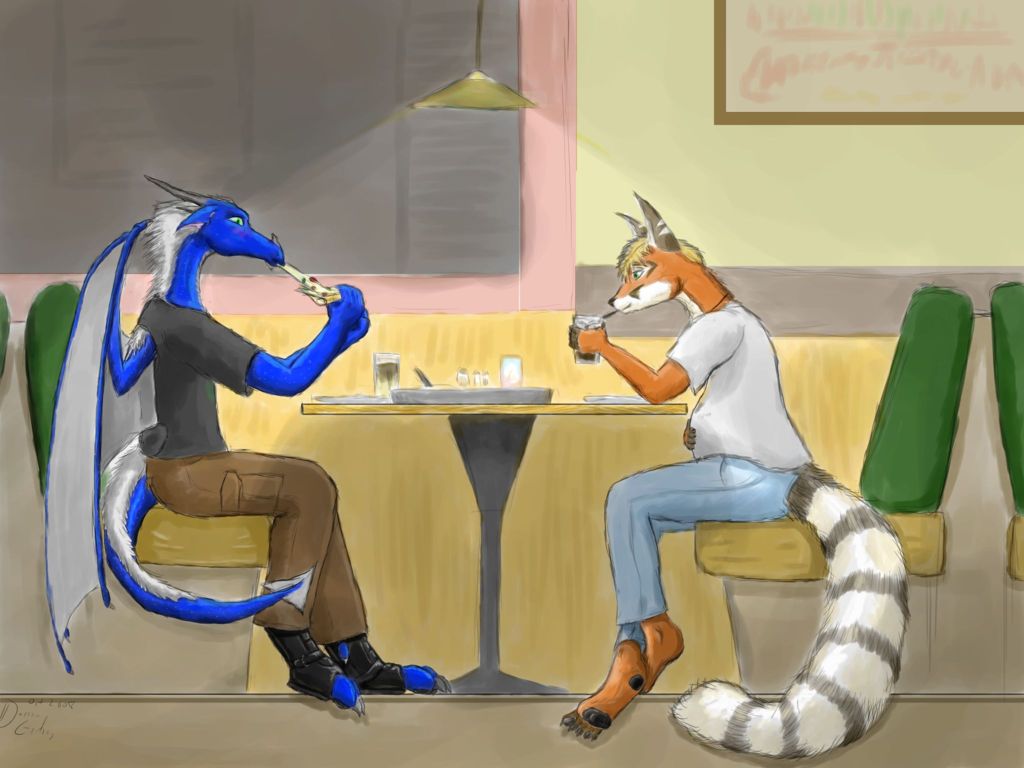 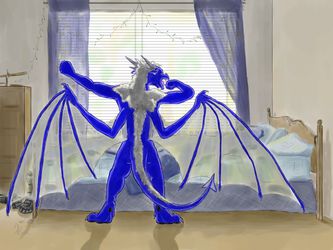 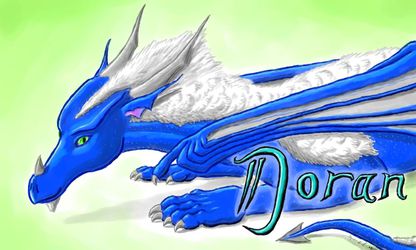 Pizza with a Friend

(2008) This picture depicts one of the many visits my friend Nauta paid me while I was living in Iowa City for graduate school. We often would dine at the local Old Chicago restaurant, my favourite pizza place ever. In autumn of 2008 the place had just reopened after the summer floods that hit the area so hard.

I seem to be struggling here with some rampant cheese issues, while Nauta watches in amusement. He's seen here seven months pregnant (his character here is a hermaphrodite ringtail) with his boyfriend's kits. As with all of Nauta's visits, it was a very enjoyable weekend, and having a good friend within driving distance helped make the struggles of graduate school and doctoral research bearable.