A Difference of Opinion by Doran Eirok 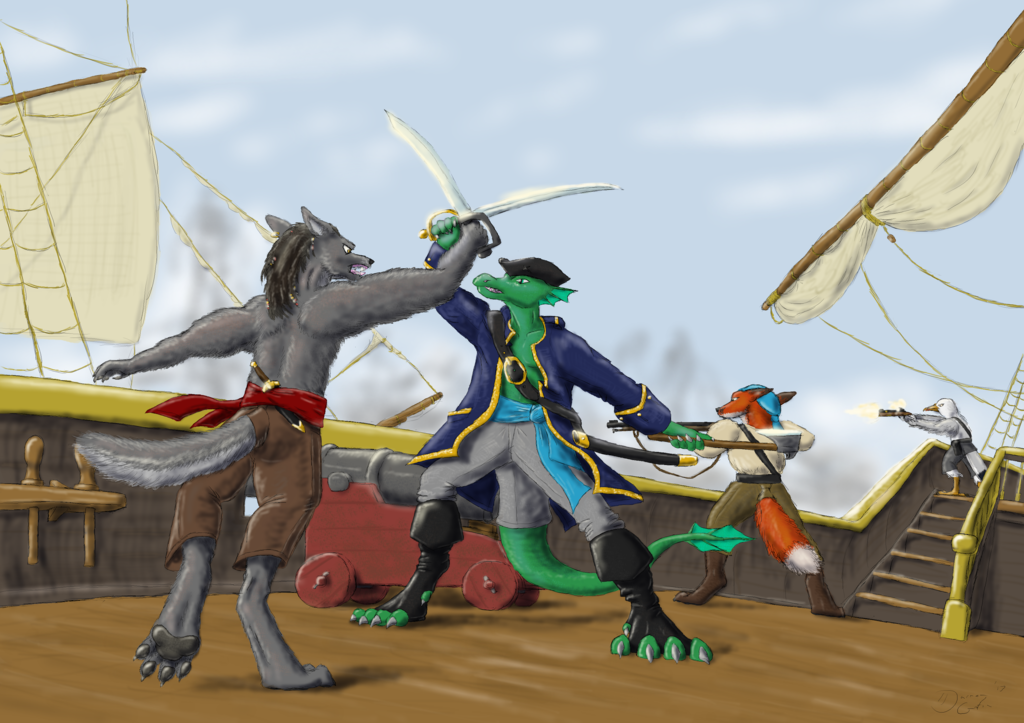 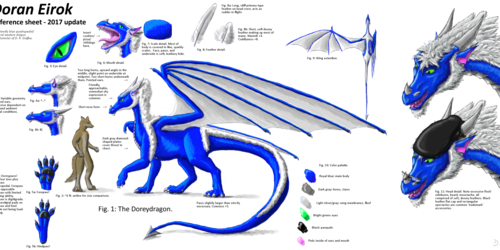 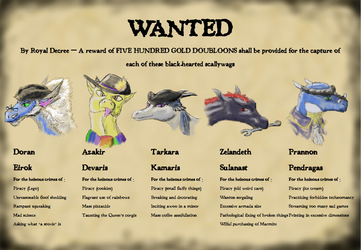 A Difference of Opinion

Drawn for ScotiaCon 2017, which is having a piratical theme this year. I thought it'd be fun to try and contribute something to the wonderful convention I've come to love so much! And as an added squeeful bonus, I believe that this work will be appearing in the official conbook, as well having a framed print in the charity auction to help raise funds for the Parrot Trust Scotland.

Just some pirates doing piratey things, disagreeing over the rightful ownership of a ship or two.

UPDATE: Yep, this appeared in the official conbook, which was very very cool. :) The framed print also sold for £20 in the silent auction, 100% of which went to charity. It didn't get enough bids to make it into the main auction sadly so I have no idea who ended up with it, but whoever won it I am very grateful that you liked it that much and I hope you enjoy it! :)