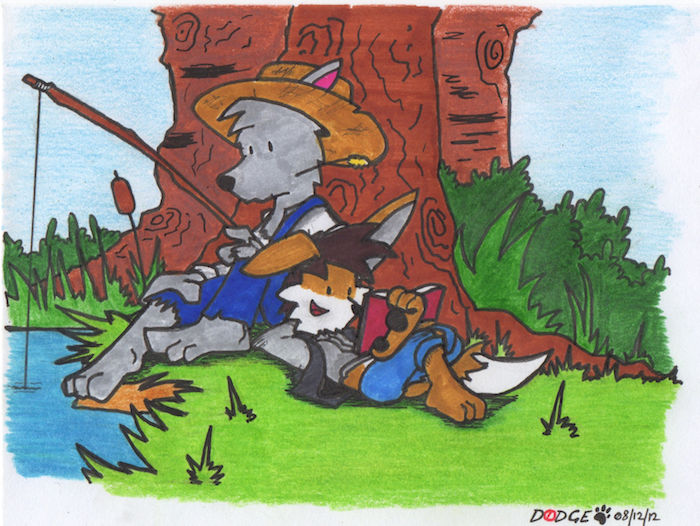 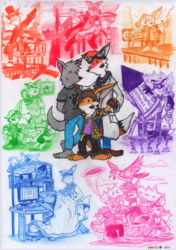 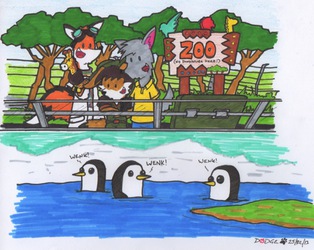 Just a doodle from a while ago that became something more. This is me and Holmgren13 as Tom Sawyer and Huck Finn.

I don't know why, it was just an idea that came into my head after I fell into a Tumbler pothole and found a bunch of Sawyer/Finn stuff that made me want to draw something cute and fun.

Tom Sawyer and Huckleberry Finn are © Mark Twain ... though I think it may have expired by now. Oh well doffs hat