Boiler, Boiler not Burning at all (Bright or otherwise) by Dodge_Fennec 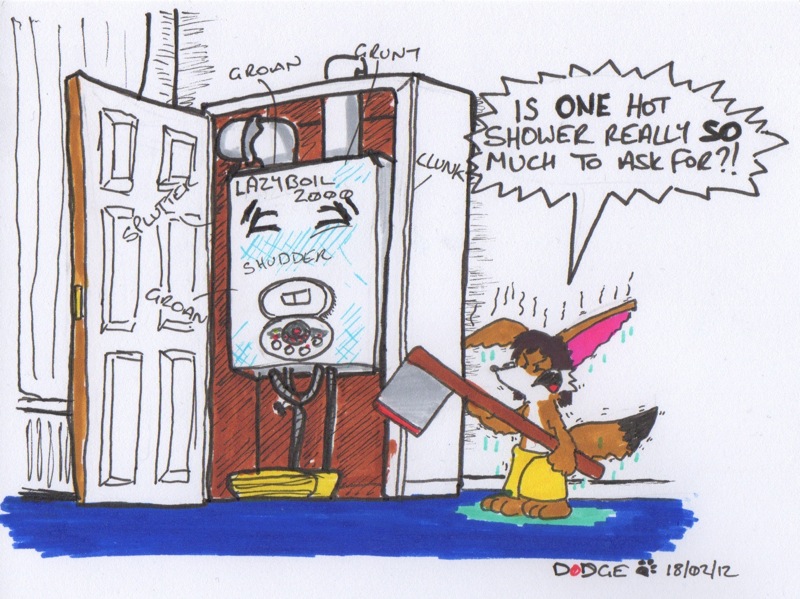 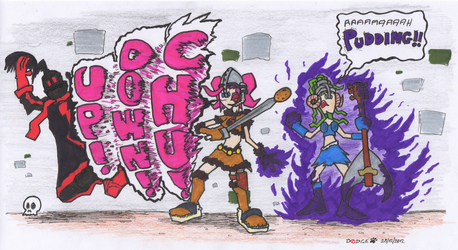 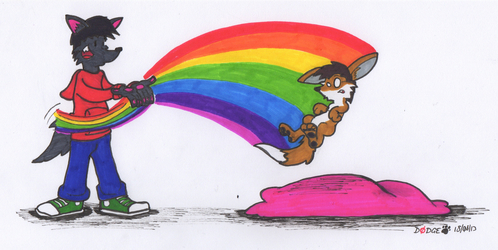 Boiler, Boiler not Burning at all (Bright or otherwise)

-As of 21/02/2012 -- [I do not miss living in that house]
Our boiler broke on February 9th
We have had no hot water since.
I had to buy a fan heater so our fingers didn't fall off.
Some guys came on Friday and tore it out. Then replaced it with a new boiler. It is now broken too.
We have heating if and when it feels like, but no hot water. Still.
We called the landlady on Saturday. Had to actively pursue the guy who installed it for answers. He grudgingly gave us some useless advice that has turned out to be just a smidge above worthless.
He then came to look at it in person yesterday. Drilled a bit. Took the cover off. Had a look inside. Then called the manufacturer who told him what the most likely problem was.
Then advised that the boiler was under warranty and he was therefore not allowed to fix it. THEY had to send a qualified on-staff engineer to service it. Today.

So, the man from the manufacturer came. Looked at it. Took the cover off. Advised there is nothing wrong with the boiler, but the connections/exhaust vent are wrong for this kind of boiler.

Now, we are back to waiting for Bodgeit and Scarper to come back, knock a bigger hole in the wall and install the correct flu vent.

Sometimes I hate everything.

This is one of the reasons why.

It took them nearly a month all-in-all to fix all that stuff ...
Calling my old landlady and her crew of 'handymen' useless is an insult to chocolate fireguards everywhere ...