Hey! The name's Dingo, I'm pleased to meet you!

Also find the dingo at: 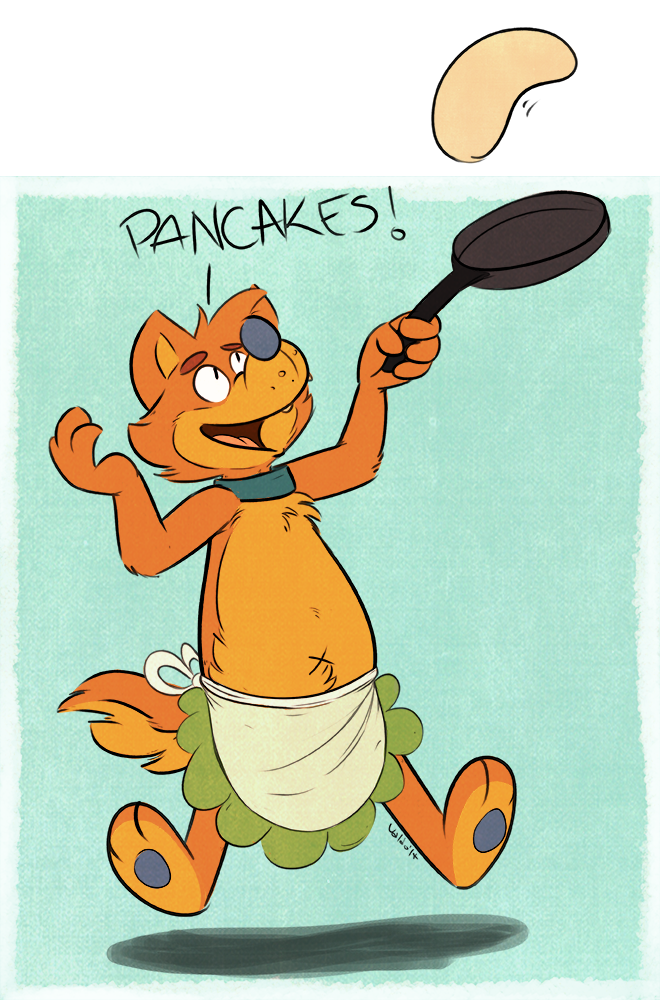 Hey guys! It's been a while... ^^'
Although I have been not posting anything over my gallery here, I noticed I've got some new watchers. So, I realized it'd be just fair to apologize for my inactivity, sorry guys =/
Also, I want to say that I decided to post my doodles/sketches only to my tumblr from now on, you can keep following them over here:

I'll leave my other galleries just to my "finished" stuff, which I don't know when it's coming again, since I've been really slow with drawing those weeks.
So, yeah! Thank you guys for the support, I hope to come up with something new eventually.