Bones Is Important by DimeSpin 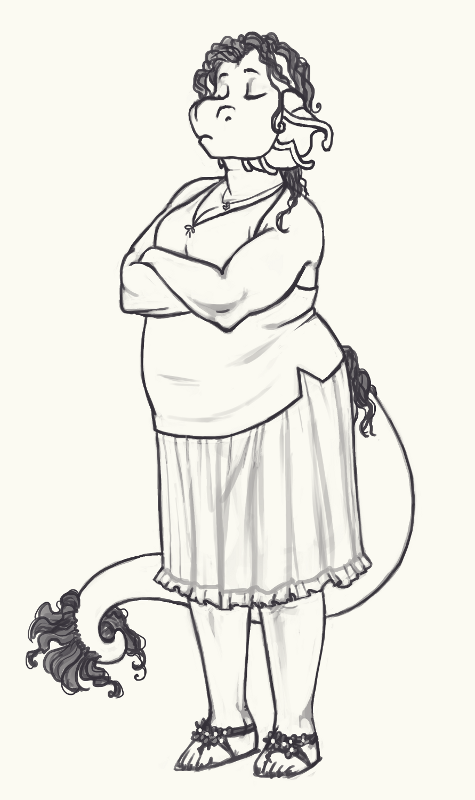 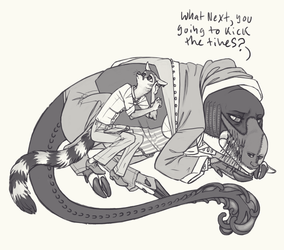 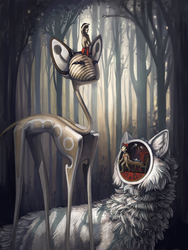 A sketch I did of Bones shortly after I created a chart (http://dimespin.tumblr.com/post/12267284058/woo-i-did-it-bones-are-you-secretly-the-center) showing which of my characters are in the same stories or know which other characters, revealing how her social connections have placed her in multiple stories. She's only a primary/secondary character in one, but she's a tertiary character in several others through her super power - extroversion!*

*I'm an introvert. Extroverts may as well wear capes and fly as far as I'm concerned.