Under a darkened moon by Deviantmarshal (critique requested) 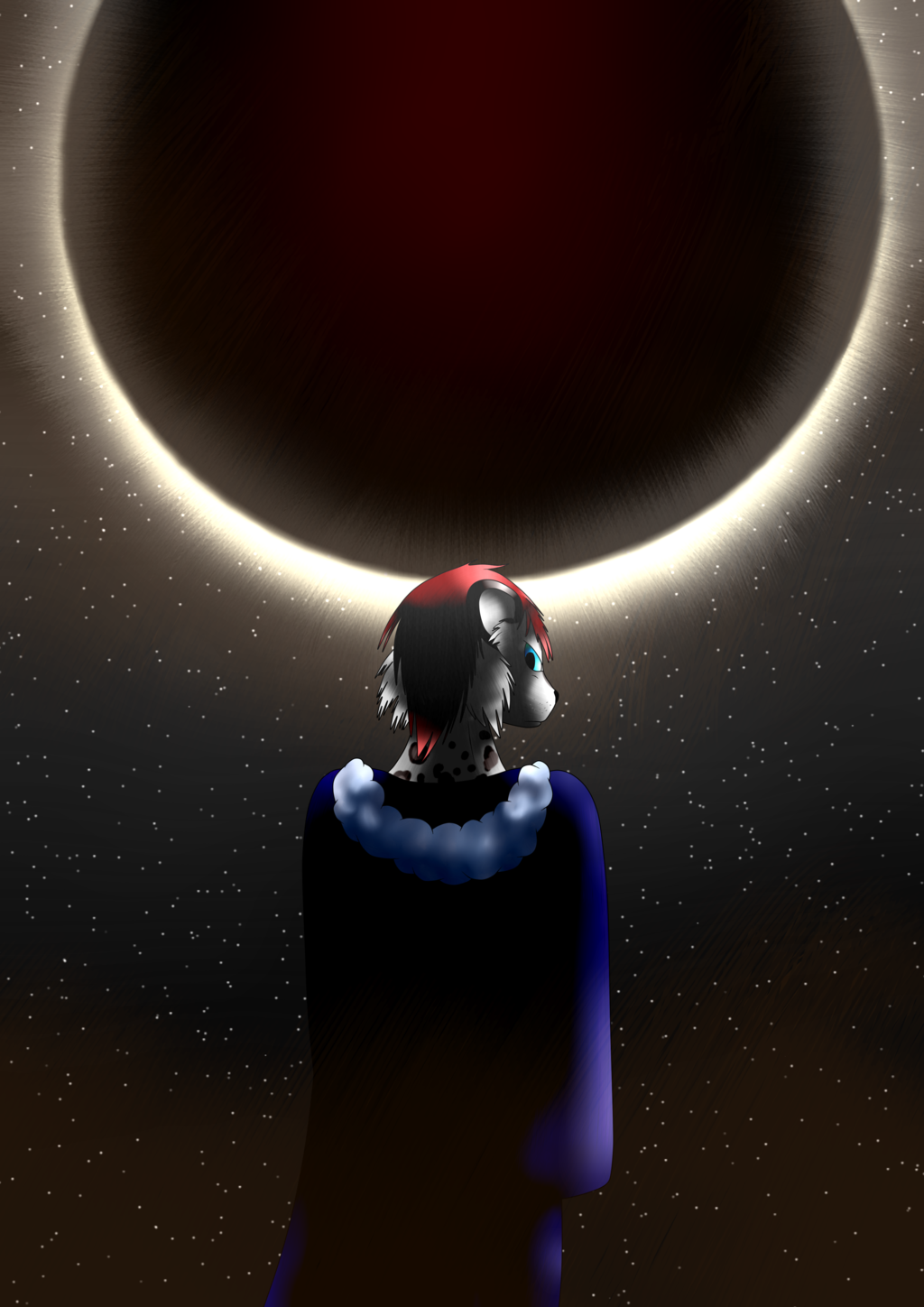 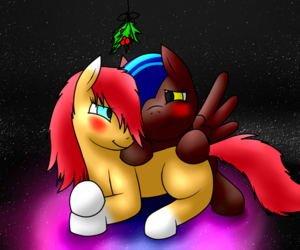 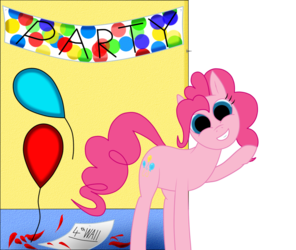 Under a darkened moon (critique requested)

"Under a darkened moon, standing upon the edge of space, he stands. A figure of a race long since removed from the universe, seemingly resigned to his fate to wonder the universe alone. You watch as he observes the comming eclypse from the observation deck of the Tardis, a crystal-clear dome from which space glitters like a million fireflies. He's always been talking about his time, saying how weary he gets from wondering so much.

At that moment, he turns to you, slightly at least, gazing back at you with a tired but stern expression. You wonder what those eyes have seen, the people he's watched evolve, watched in their happiest of moments, watched in their darkest hour, how many tears they've cried, in rage and in mourning. You're partially shocked at the sudden onset of the Eclypse behind him, turning the planets moon a darker shade of crimson. Within his gaze a calm realization takes hold. His time is coming to an end..

Under a darkened moon, an omen that all things change with time, for better or for worse...

For this timelord, its now only a matter of time..."

Its something that i've been toying with for a while now, about changing marshal's species agian, if at least to try out a different species. I'm still trying to find one I can draw consistantly, since the Fennec Fox and Snow Leopard have proven a bit... challenging so far. xD

Any ideas on possible species to change into?

Marshal owned by me.
Timelord and tardis' copyright of the BBC. All the usual "Don't own this, don't own that" stuff~