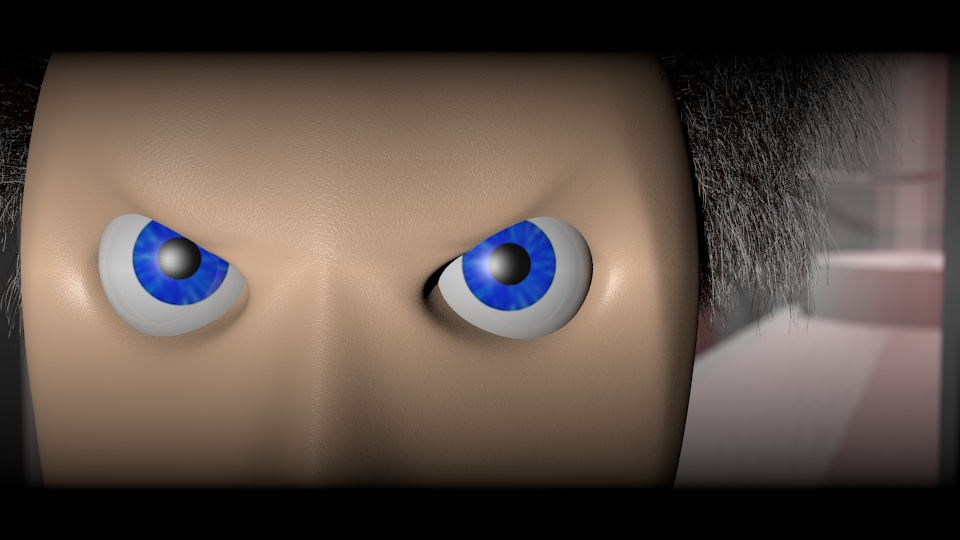 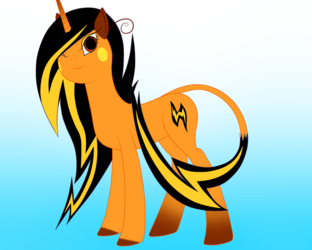 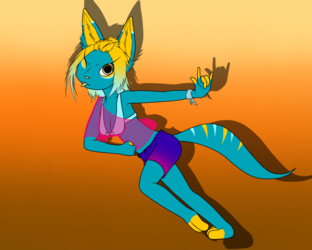 I've gone a long time without giving my very first sona a reboot of some sort. I initially started out here (well, on the net in general) as a H-U-G-E Dr Who fan, and thus my first character was a timelord, dubbed the Time Marshal. He had his 'standard' form (human looking) and the 'anthro' aspect, which developed into a standard 'anthropomorphic' sona (just called 'Marshal').

I'm crap at drawing humans at this point in time, and since my work has required me to experiment a little with human characters in 3D, I thought I'd have a go at a 3D Timelord! Why not? :D
Rather unfortunately he'll be confined to single images for now, since my laptop doesn't have the processing speed nessesary to process thick hair, multiple layers of cloathing and all the lighting effects, textures, etc.. needed for a decent Dr Who animation of any sort. At least in my mind..
I would use my work comp if I had the chance, but that's suffering... ahem minor hardware failures. Needless to say I am due to work on getting it upgraded, and maybe put in for a personal comp upgrade, which would be nice. x3

With regards to changes to make or things to add, the eyes might be a start, if at least to make then look a little less plastic. xD
Then Eyebrows.. which I'm hoping I can do without adding more 'hair', which takes up enough processing as it is...
THEN cloathing.. effectively my worst trait in art is my crap dress sense and poor style, if any. But I suppose as a timelord you can try anything out and make it look convincing.

In the background there is his tardis (Experimental type 45 'voidcarrier', full description, etc, to be released later) which itself needs a fair bit doing to it.
Namely the addition of controls to the console, which again plays into my lack of originality given the infinate possibilities (pretty much anything that bleeps, whizzes or makes some funny movement/sound would constitute a tardis control mechanism.. within reason).
Add to this a little brick-a-brack, god knows what that'll end up being... and hopefully a tardis shall form before your very eyes!

Eventually I want to make a short video using him and a set of Daleks I've made on the side (albeit 'antiquated' versions, in a way), plus I need to consider either revamping the outside of the tardis, either sticking to the electrical substation idea, or something a little more commonplace (no Police Public Call Boxes).

Any ideas for how to approach eyebrows, what controls to add, cloathing, etc, is all greatfully received. ^3^

Character designed and created by me.
Created in Blender version 2.68a.
Dr Who, 'Tardis' and Dalek characters, creatures, machines and all other associated trademarks are owned by the BBC, I hold no connection to them, I'm only a fan with a lot of spare time.. -w-

[reuploaded due to uploading issue on weasyl, didn't upload the whole image at the time. :P]