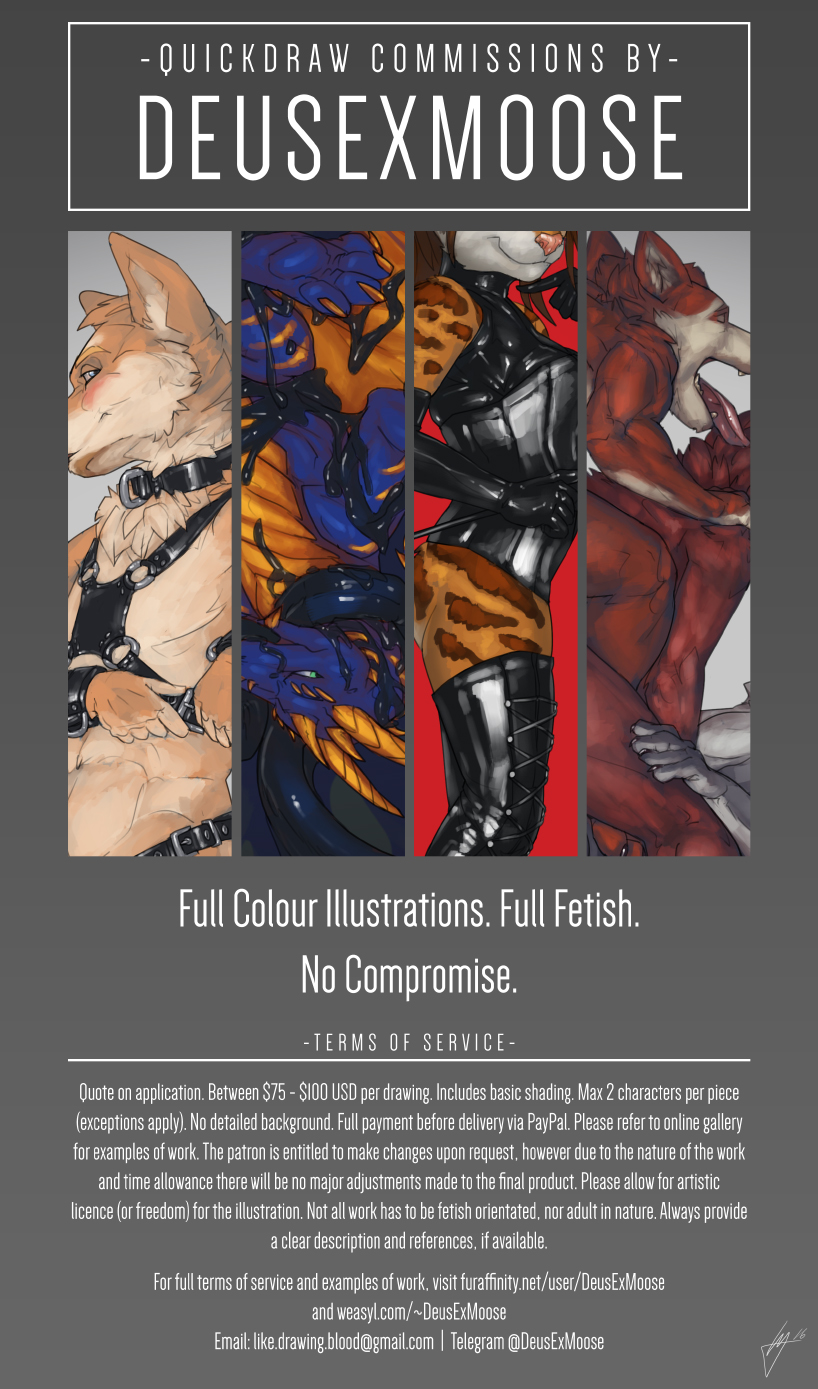 Finally the hype is over and so is the con, but far out it was incredible. Kendo and I got back a couple of days ago and we've had so much sleep it's ridiculous. We managed to sell at least a third of my art, which was more than enough to cover the costs of printing, paypal machine and other things. I have to say it was a surprise. I did not expect to get rid of so much. Having said that, it's definitely something I want to do again. Although the return on doing commissions is a lot more profitable, it's much more fun to have to come up with a new body of work to sell at a convention. It's much like preparing a body of work for an exhibition, albeit a little less messy (and a lot cheaper too).

I will be uploading the new works shortly and hopefully get started on my commissions later on too. I have somewhat of a backlog of work, half of which are paintings that have already deposits. I also managed to pick up more work at the con, so that should keep me entertained for the coming months. If you were looking forward to doing a commission from me don't worry I will open again but it won't be for a while.

To sum up, let me just say how much a tremendous help Kendo (my partner) has been in assisting me sell my work and supporting me in the lead-up to the convention. We may have had a few bumps along the way but it was worth it in the end. <3