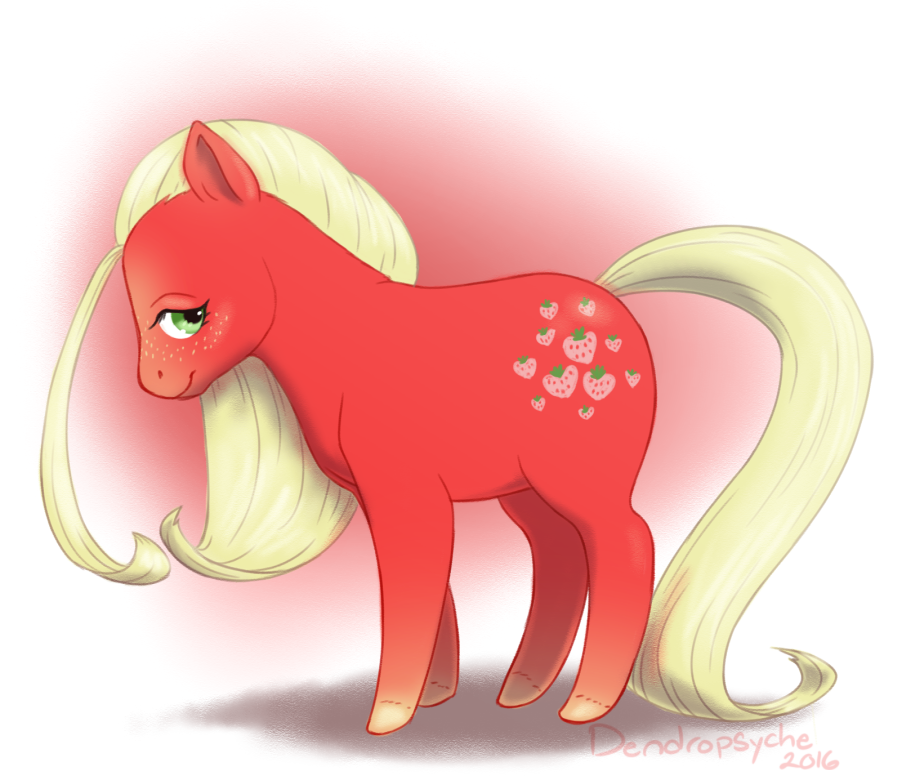 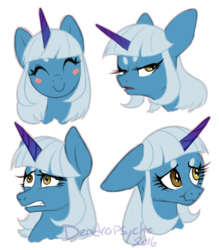 I never really cared much for G1 ponies. That is, until I discovered Piggy Ponies. Fresita stole my heart and there is nothing I desire more in this world than to own a Fresita. Even if it's a well-painted re-cast, I just love the piggy pose! I love their tiny little hoofsies and tubby little bodies!! However, they're rather rare and I found a G1 Piggy Butterscotch on ebay for nearly $200. No other ponies were for sale, though I'm betting I might find someone selling some on MLP forums, should I decide to join them.

Her toy doesn't look exactly like this, I added a few more gradients and freckles and stuff, as well as gave her some proper eye color to go with her lovely strawberry red coat. I might love Fresita, but design-wise, she could use some sprucing up.

For now, I'll just draw Piggy Ponies forever. They are so goddamn cute.