Most recent: (warmup) Waves in the Sunset 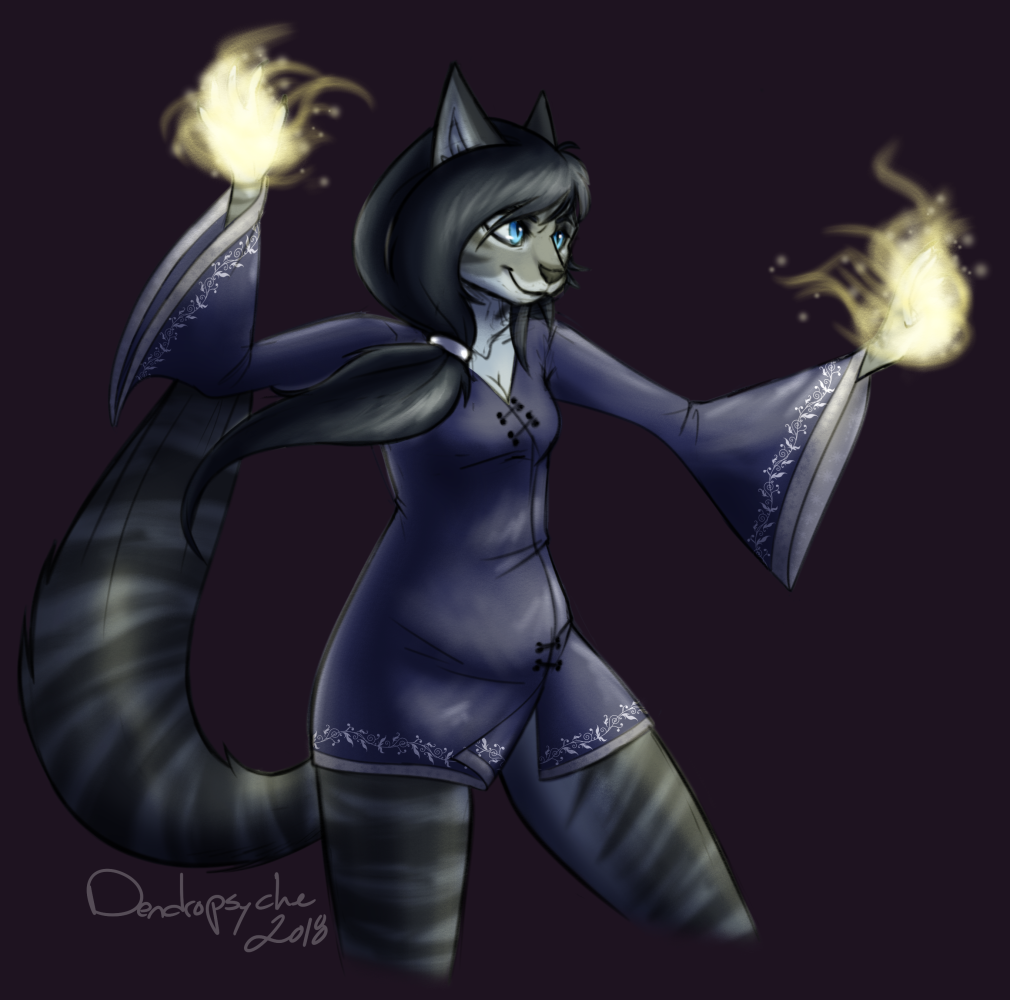 WHOA NELLY HAS IT BEEN A MONTH!

I started a new job and moved house at the end of August, and then not a WEEK after we went on a vacation my parents have scheduled for months (like, this vacation has been planned since... last year? Maybe?) to Anaheim CA and Disneyland. It's my husband's first time to Disneyland, so I was very excited for him to experience everything. Unfortunately, many rides were closed due to Halloween renovations (including space mountain), and for the SECOND time since the last time I went to Disneyland (when I was 8 years old!) I STILL!! Did not get to ride the Matterhorn! Because it kept!! Breaking!! Down!!!!!!

Anyways, we went a little crazy with the spending, getting food, souvenirs, churros, snacks, churros, and did I mention that my husband is addicted to churros now? Yep. Gotta love the churros.

I did take my laptop with me while on vacation, but mostly kept it around for watching Netflix when we weren't driving around or going to the beach or visiting Disneyland.

So the trip went like this: Get up at 4 am, fly to Phoenix (2 hours), drive from Phoenix to Anaheim (6 hours), spend the week there, drive from Anaheim back to Phoenix (6 hours), sleep for like 5ish hours, get up at 3 am to drive a U-Haul packed with furniture and a bunch of stuff we had to leave behind in Phoenix all the way to Austin, TX (16 hours). We stopped like maybe. 4 times. We got home at 11pm. We didn't fully unload the truck until Tuesday of this week. We also didn't really fully unpack all of our stuff from the FIRST time we moved in August. Fortunately, we've had lots of help (my husband's best friend and his mom), so we have quite a few less boxes than we started with. We still don't have a dining room table. We HAVE PLATES! Like, ceramic ones. And we also have a loveseat sofa, however it is covered in cat hair. And my husband is allergic to cats. So his nose itches like a motherfucker every time he sits on it. So we need to like, vacuum the shit out of it. Unfortunately, we don't have a vacuum, and we can't buy one for like, a month or two. Because we did go a little crazy with the spending at Disneyland. To the point where my husband was very worried we might not make rent. I keep saying I'll make it work, because I always do, but that's sort of dependent on commissions (both in massage and art), and I know I haven't been updating on art for like a month now.

Most of my apartment is boxes right now, most of which containing my clothes. Not that it matters much, I spend 5 days out of the week wearing a uniform at work so ¯_(ツ)_/¯

So I'm doing my best to work on commissions, get the ball rolling on that once more, unfortunately I don't have as much time as I used to to work on art these days, since I work a full-time job now. Wednesdays and Thursdays are my days off that, so I'll spend those days on commissions, as well as cleaning. I also don't have a good art space anymore (like I ever did, but now the old art space looks like a throne compared to what I'm dealing with now) so it makes drawing itself difficult. I'm trying to jury-rig a proper desk of sorts, but I only have a very low coffee table, some camp chairs and unstable TV trays to work with. I tried using just the floor, some pillows and the low coffee table, but it's rather uncomfortable for my butt, not to mention spine. In the meantime, I suppose I'll work on art in bed and stream when I'm able to afford a better setup lol.

Now it's bedtime for me, since I have to wake up early for work. Good night!