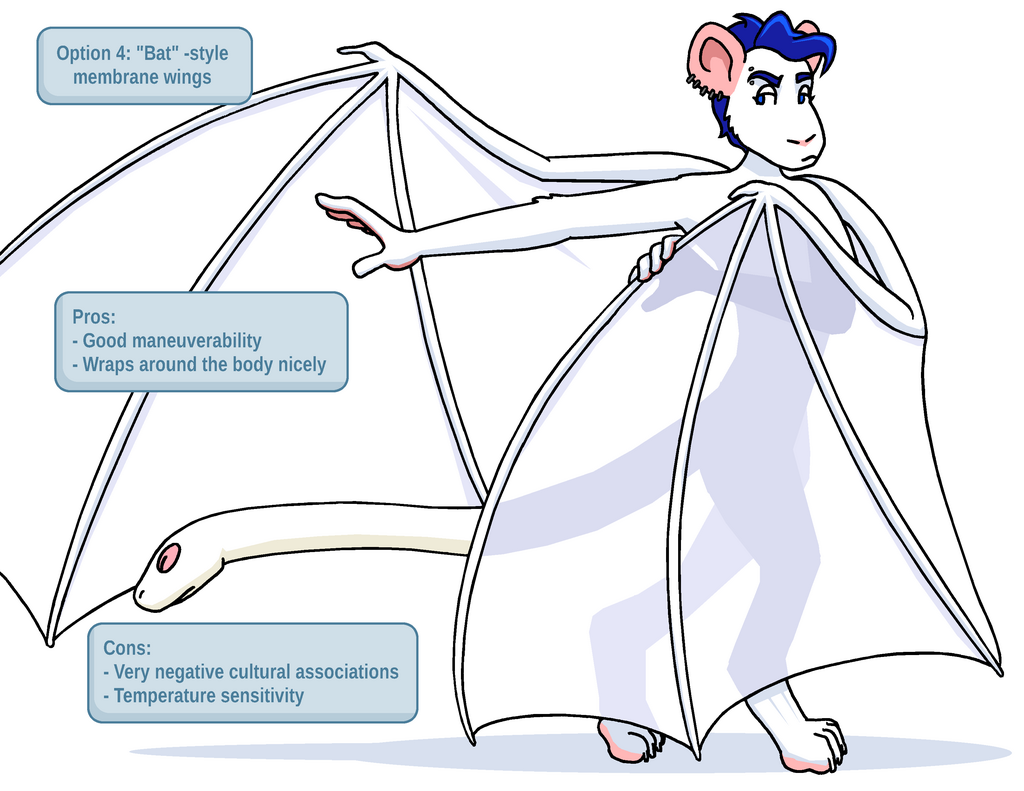 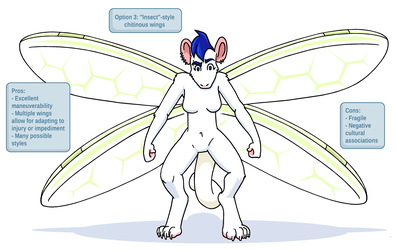 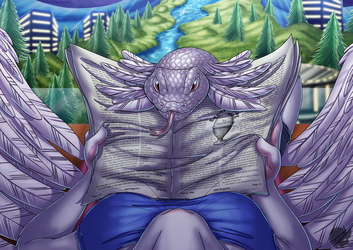 Unless the future goes very wrong indeed, future versions of myself are going to be part of a larger society, full of people who aren't me at all. Even if tech advances enough to let my selves be entirely independent and self-supporting, the economic Law of Comparative Advantage means that I'd near-certainly be better off by specializing in something, and trading with other people who specialize in other somethings. Sure, in theory, with enough spare bodies and enough copies of myself, I could eventually specialize in enough different things for my copy-clan to have a thriving internal economic system, but I don't want to rely on having that level of resources. Plus, if I try to go without any socio-economic ties to other groups, then those groups have little incentive to intervene if some group tries to do something unpleasant to me, such as stealing my resources for themselves.

And so, in order to improve my long-term prospects, I'm provided with certain incentives myself, which nudge me in the direction of being as socially-acceptable and virtuous an individual as I can be. The easiest way to gain a reputation as being honest, trustworthy, and loyal is to actually be honest, trustworthy, and loyal, even in situations where I don't think I'm being observed, or where maintaining such virtues causes me short-term trouble. And so I find that, with the right perspective, acting completely selfishly and acting extremely altruistically both lead to the exact same actions... which is actually quite a time-saver, planning-wise.